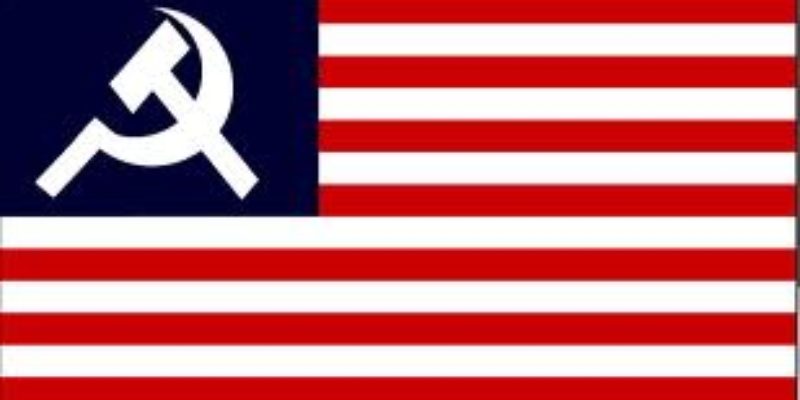 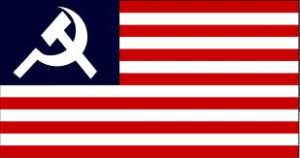 British politician Sir William Harcourt might have been speaking prophetically 125 years ago when he said “We are all Socialist now,” on the passing of death duties—inheritance taxes–in his country, but I think even he might have been surprised that the United States will be entering the age of death panels with Obamacare.

I know that’s a loaded statement, but stay with me through this and you might see why I think that the new federal healthcare law will usher in egalitarian-minded government policy that will create exactly the opposite effect its supporters hope will happen.

It was sold to us as reform that would improve healthcare for regular folks, who would finally be able to get treatment only the rich can afford. The funny thing about socialism is that it never means the end of classes. Obamacare will eventually just mean that we will have two classes, as far as healthcare is concerned.

There will be a super class comprising the richest people who can afford to pay directly for healthcare and government elites who will be privileged to different healthcare system. The rest of us will have to get by with bureaucrats making life and death decisions for us based on what the government decides can be afforded and if we are worth spending the money on—death panels, if you will.

First, let’s look at some of the problems that Louisiana is being forced to deal with as it looks ahead to Obamacare becoming fully implemented in 2014.

The Associated Press has listed Louisiana as one of four states that are the farthest behind in setting up a system to absorb the damage that Obamacare will have on it’s budget.

That’s not the way the AP words the results of it’s analysis, of course, in which it concludes “three out of four uninsured Americans live in states that have yet to figure out how to deliver on its promise of affordable medical care.”

Anyway you slice it, Louisiana, one of half the states in the country suing the federal government over healthcare reform, better do something to keep from busting the budget with Obamacare.

By 2014, Obamacare will put persons persons in all households with incomes below 133 percent of the Federal Poverty Line eligible for Medicaid coverage. In Louisiana, that’s about  half of the state, at a cost of $7 billion over the next 10 years by conservative estimates.

That cost doesn’t even take into account the people who will be added to government healthcare rolls because they will lose their employment health benefits.

That’s where the bigger problem comes in that most are choosing to ignore, because no one really wants to deal with it. If they don’t look at it maybe it’ll go away, is the thinking. It won’t go away.

Louisiana has started a Coordinated Care Network (CCN) system—Bayou Health— that has been rolled out in the parishes of Orleans, Jefferson, St. Bernard, Plaquemines, Livingston, St. Helena, St. Tammany, Tangipahoa and Washington. It will go state-wide by June.

In the program, Medicaid recipients have the choice to have their healthcare managed by one of five health insurance companies – Amerigroup Real Solutions, Community Health Solutions of Louisiana, LaCare Louisiana, Louisiana Healthcare Connections and United Healthcare.

By the latest reports, only about 12 percent of eligible Medicaid recipients in southeast Louisiana have enrolled so far.

Two thirds of the states Medicaid recipients–the ones considered to be the most healthy– will go into the CCN, which will oversee $2.2 billion in Medicaid spending. These people are signing up.

What most people don’t realize is that those people only account for 30 percent of overall spending in Medicaid.

The idea is that these companies will save the state by taking those that fall into the bottom 30 percent spending category and incentivize them to live healthier lives by offering them things like coupons for Weight Watchers meetings and discounts on hypoallergenic bedding. That’s plan “A”. Plan “B” is…..well, there really is no other plan.

That’s about all we have, as far as I can tell.

The states that the AP decides have made no progress whatsoever besides Louisiana in dealing with the coming Obamacare mandates are Arkansas Florida and New Hampshire.

Louisiana, like Florida and New Hampshire, is admonished by supporters of Obamacare for turning down one million dollars from the federal government to set up a health insurance exchange.

A heath insurance exchange is a state-run clearing house for people to purchase government-subsidized healthcare plans. States must have federally improved plans in play by 2013 or the federal government will do it for them.

The Congressional Budget Office, using statistical analysis, figures that about seven percent of employers would drop medical coverage for workers—adding about nine to 10 million people to health insurance exchanges at a cost of around $2.5 trillion.

In reality, that number would be much larger as Glenn Morton, author of “Passing Obamacare,” explains:

So you see, that almost everyone will be on government healthcare in the end, which has always bee the true design of Obamacare. Employers will cancel healthcare plans and people who pay for private insurance out of their own pockets won’t be able to afford rising premiums. Since the government can’t afford the cost of quality healthcare for all, it won’t be providing quality healthcare—which is fine for the egalitarian elite.

That level will be even worse for the poorest people who now get by with government healthcare. There will be less money to spread around with the damage all of this is bound to do to our economy. Services will have to be cut and people who are too poor and too old for government officials to consider their lives worth the expense will be a drag on the collective.

They will be disposable.

Welcome to the future, which looks strangely like the past of the worlds most oppressive regimes that the United States spent much of the last century standing against.

Interested in more national news? We've got you covered! See More National News
Previous Article Food And Gas Prices Are Skyrocketing Under Obama
Next Article Amazing How Keystone XL Not Getting Built Will Be Such A Windfall For Warren Buffet, No?