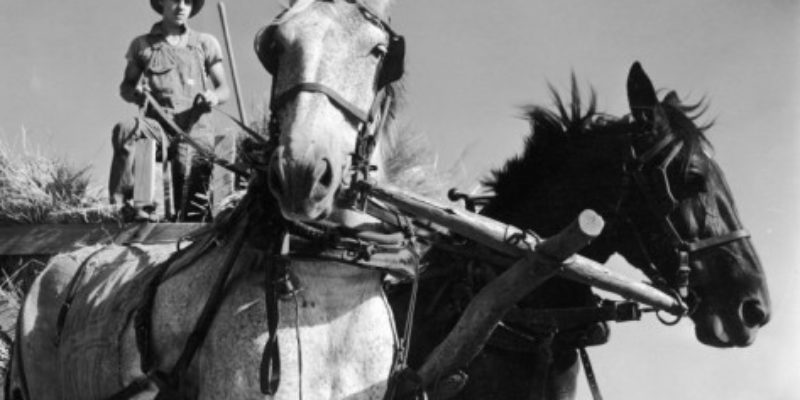 It pretty much goes without saying that the men who created our Constitution would be powered-wiggin’ out to learn that in the second decade of the 21st Century, the document they forged to restrict the federal government’s arbitrary power over people is being morphed to mandate what people must do—or must buy, in respect to the Commerce Clause.

The Commerce Clause—I mere 16 words among the 4,540 found in the original document giving Congress “power to regulate Commerce with foreign Nations, among the several States, and with the Indian Tribes,”— must have seemed like a good idea at the time.

The problem was that The Articles of Confederation, the original charter for the United States of America, included no way to manage taxes placed on goods that might travel from one state to another. Since most people considered states tiny nations within the federal government, a tariff could be placed on corn grown in a place like Virginia that was sold to someone to Maryland that would make it unmarketable for the grower and too expensive for the consumer.

That wasn’t a good thing and needed to be changed, but the Founders could have never imagined a scenario in which a federal agent would be knocking on the door of a person in Maryland demanding that he buy corn he doesn’t want because it might affect prices in Georgia

The “individual mandate” that federal lawyers are arguing today in the Supreme Court intends to make non-commerce a commercial matter as Obamacare would force people to purchase healthcare insurance or face penalties. The class-action suit has been brought by 26 states, Louisiana included.

None of this is surprising, I guess, since the federal government has bastardized the Commerce Clause before to get what it wants, most infamously during the FDR administration in Wickard v. Filburn. 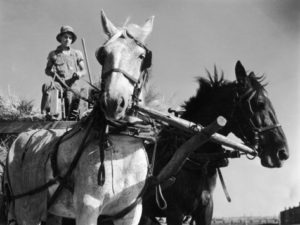 Roscoe Filburn was an Illinois wheat farmer who had to audacity to grow more of his crop than he planned to sell so his wife could make bread for his family and he could feed his chickens.

That didn’t sit right with Roosevelt, who had directed Congress to institute crop price-controls as part of his New Deal.

Secretary of Agriculture Wickard told the farmer to shut down extra wheat production and just send his wife out for bread at the Piggly Wiggly. The chickens could just scratch around for worms, it didn’t really matter to Wickard and Roosevelt.

A court battle ensued that Filburn eventually lost, 9-0. Non-commerce was commerce and the die was cast that would shape Supreme Court decisions concerning the Commerce Clause over the next 50 years or so.

Back then, the Supreme Court was feeling pressure from Roosevelt’s threat to pack the court to implement other parts of the New Deal akin to what Justices must be feeling today as they are charged with rendering a decision that would strike down President Obama’s signature accomplishment of his first—and hopefully–only term in office.

So how will they vote?

It’s hard to say with the muddled interpretations of the Commerce Clause given over the years, even in more recent cases that included Justices still sitting on the Supreme Court. 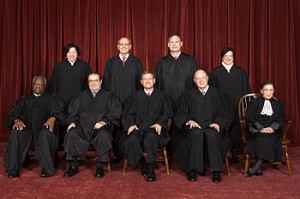 We can assume this much: The court’s two most constitutionally constructionalist Justices, Samuel Alito and Clarence Thomas, will declare the individual mandate unconstitutional. The opposite goes for Stephen Breyer, Elena Kagan, Ruth Bader Ginsburg and, of course, Sonia Sotomayor.

The hold outs will be Anthony Kennedy, Antonin Scalia and John Roberts.

Kennedy and Scalia have both ruled in past Supreme Court cases to more narrowly define the Commerce Clause—United States v. Lopez (1995) and United States v. Morrison (2000)—and to expand it in Gonzales v. Raich (2005).

Roberts, who was not on the court for any of this, never said how he felt about Gonzales v. Raich during conformation hearings for the Supreme Court. He doesn’t agree with Wickard v. Filburn, the one that really started it all.

A lot is on the line as Justices hear arguments about the individual mandate, not only for the legal precedent if could create. A ruling to uphold Obamacare could create a sickness to the health of individual liberty for American citizens from which we might never recover.

The federal government might not even need to invoke the Commerce Clause in the future to control us if it has already been established that it’s responsible for our heath. An argument could be made that almost anything we do—from what we eat, to smoking tobacco and what we drive—could be detrimental to our health in some fashion and forbidden by a government shelling out money to keep us well.

There would literally be no ends to the controls that would be coming that would affect the way we live our lives. There is nothing that threatens to kill freedom more quickly than an aggressive federal government hell-bent on keeping us well that is brazen enough to use the Constitution to push a mandate contrary to our will.

That our liberty hinges on the decision of nine Justices should make every freedom-loving American a little but sick today.

Interested in more national news? We've got you covered! See More National News
Previous Article A Mic Too Hot To Handle
Next Article One You Might Not Have Heard About…