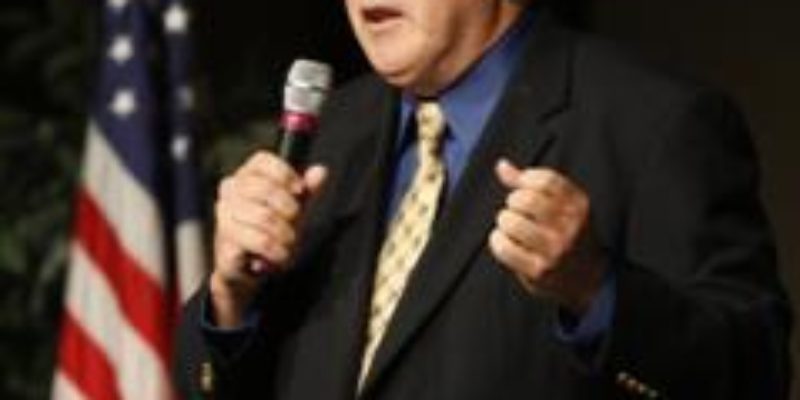 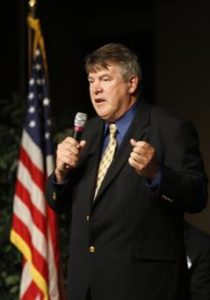 “Castro would be proud of the way the president’s people are marginalizing his opponents and disenfranchising voters who casted ballots against him,” Wolfe said. “His people want to take all the delegates. He is acting just like Castro would by making the rules up as they go.”

In March, Wolfe earned more than 15 percent of the vote in three of Louisiana’s seven congressional districts. That’s enough to entitle him three delegates at the Democratic National Convention in Charlotte, N.C. in September, according to party rules.

Despite the impressive showing from a Democrat running against an incumbent president, the Louisiana Democratic Party announced Monday that all delegates would be going to Obama.

Party officials have said that they won’t award Wolfe any delegates because he failed to announce a delegate selection plan and failed to authorize a campaign representative by deadlines.

Wolfe, an attorney from Tennessee, plans to take the party to federal court to wrest the delegates from party bosses.

“The (Louisiana Democratic Party) by-laws say that the primary results are binding and now they are saying that the results are non-binding—that’s a contradiction in itself,” he said. “There are 17,804 voters in Louisiana that are being disenfranchised. It’s making it look as if the Democratic Party is an object of hypocrisy.”

The Obama Administration and Congressional Democrats have called recent voter photo ID laws enacted by states a form of voter disenfranchisement. The Department of Justice (DOJ)  has blocked photo ID requirment law in South Carolina and Attorney General Eric Holder has said that such law are reminiscent to Jim Crow laws of the Old South.

Wolfe the delegates he won in Louisiana proves that not all Democrats believe that Obama is doing a good job as president and should be given a choice at the national party convention for an another candidate.

“Obama is not king. They act as if Obama is the personification of what it means to be a Democrat and that’s not true,” he said.

Randall Terry, an anti-abortion activist, also exceeded the 15 percent voter threshold needed for delegates to the national convention in the March 6 Oklahoma primary election. His delegates were also refused for different technical reasons.