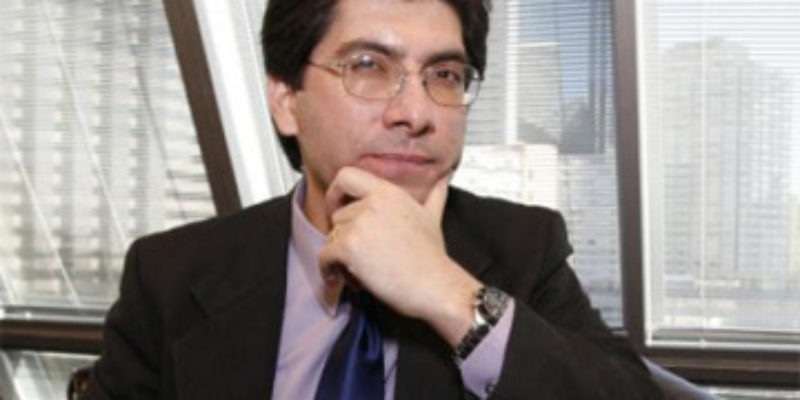 CNS News had this earlier, and they got it thanks to a floor speech at the U.S. Senate by James Inhofe (R-OK) highlighting the abusive tactics and extremism of the EPA in its treatment of domestic energy producers.

The video might be little-watched to date, but it’s a pretty good bet it’ll become very famous very quickly now that it’s had the light of day shone on it…

What you heard on the video was the following…

“I was in a meeting once and I gave an analogy to my staff about my philosophy of enforcement, and I think it was probably a little crude and maybe not appropriate for the meeting, but I’ll go ahead and tell you what I said:

“It was kind of like how the Romans used to, you know, conquer villages in the Mediterranean. They’d go in to a little Turkish town somewhere, they’d find the first five guys they saw and they’d crucify them.

“Then, you know, that town was really easy to manage for the next few years.”

Inhofe said that Armendariz wasn’t just blowing smoke about the M.O. of the agency.

“Not long after Administrator Armendariz made these comments in 2010, EPA targeted US natural gas producers in Pennsylvania, Texas and Wyoming.

“In all three of these cases, EPA initially made headline-grabbing statements either insinuating or proclaiming outright that the use of hydraulic fracturing by American energy producers was the cause of water contamination, but in each case their comments were premature at best – and despite their most valiant efforts, they have been unable to find any sound scientific evidence to make this link.”

In his Senate speech, Sen. Inhofe said the video provides Americans with “a glimpse of the Obama administration’s true agenda.”

That agenda, Inhofe said, is to “incite fear” in the public with unsubstantiated claims and “intimidate” oil and gas companies with threats of unjustified fines and penalties – then, quietly backtrack once the public’s perception has been firmly jaded against oil and natural gas.

An example: the EPA’s since-retracted smear job on Range Resources in Texas, which followed on the heels of a highly-mendacious report alleging ground-water contamination in Wyoming from hydraulic fracturing which has since fallen into disrepute.

What would be the proper term for a government agency which operates on the basis of “crucifying” private companies engaged in legitimate and necessary business in an effort to “make examples” of them and in so doing mislead the public and intimidate the peers of those companies?

Is “tyranny” applicable to such a scenario? And if it isn’t, what words would our readers use to describe this activity?