With what is sure to be a tight battle between two current members of Congress, it is imperative that we get the whole picture of all candidates running for office.  Below is Rep. Boustany’s vote regarding a pay raise that was taken on 6/27/07. On a 244-181 vote Wednesday, Democrats and Republicans alike killed a bid by Reps. Jim Matheson, D-Utah, and Lee Terry, R-Nebraska, to get a direct vote to block the annual increase, which is automatically awarded unless lawmakers vote to block it. 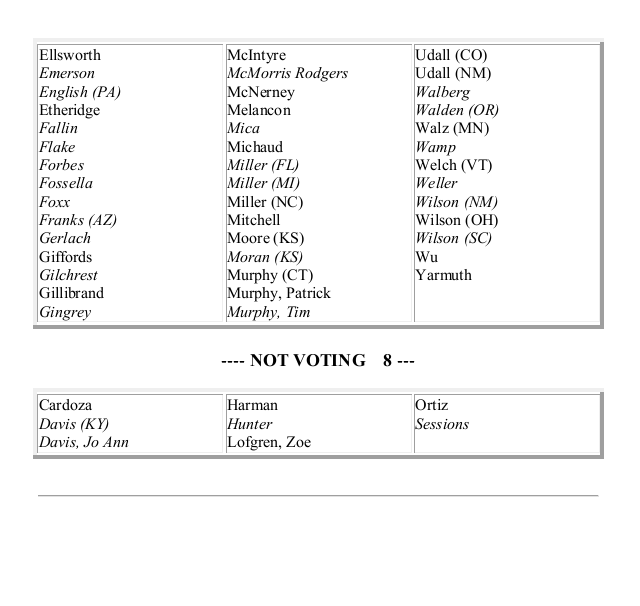