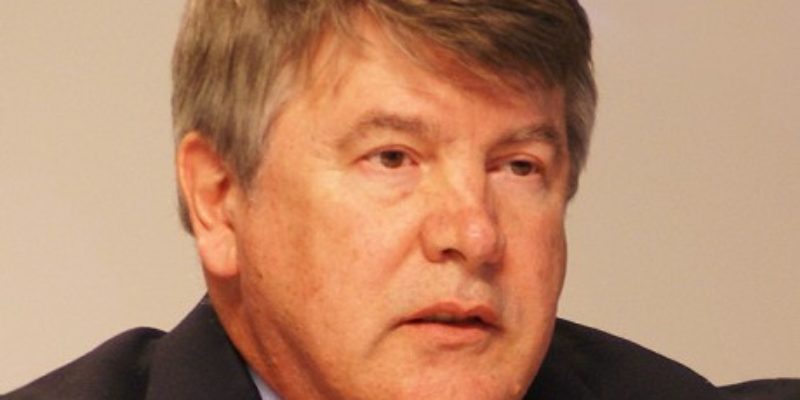 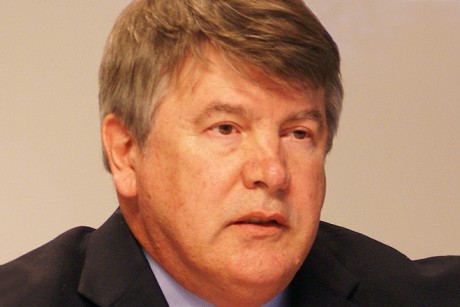 Wolfe won enough votes in the March 24 primary election here in Louisiana to entitle him to delegates, which party bosses still refuse to hand over.

Less than half of Democrat primary voters in Arkansas say they will be pulling the lever for Obama in that state’s May 22 Democratic primary election.

Those numbers are even worse for the president when you consider that Wolfe is running his campaign on a shoestring budget with no television or radio advertising in Arkansas, relying on mostly mail-outs and robocalls like he did in Louisiana.

Back in March, Wolfe won more than 15 percent of the vote in three of Louisiana’s seven congressional districts—enough to send three delegates to the Democratic National Convention in Charlotte, N.C. in September, according to party rules.

Wolfe said on May 2 that he would file a federal lawsuit against the party on May 4 to make it award his delegates. 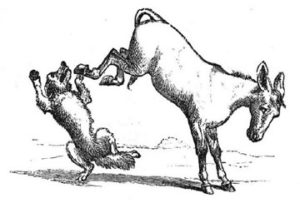 May 4 came and went with no lawsuit being filed, with Wolfe telling me a few days later that campaign obligations in Arkansas and Texas, which will hold its primary election on May 29, forced him to put off the lawsuit for a little while.

As of the last time we spoke, he was still very adamant about the lawsuit.

Wolfe has been critical of Obama’s Wall Street ties and wants to overturn Obamacare. Recent reports show that he also doesn’t agree with the president’s support of gay marriage.

He hopes continuing to speak out on these issues will put him over the top in Arkansas and he has to be getting too close for comfort to doing that for Democratic party officials.  To lose his party’s nomination in a state would be a devastating blow for Obama that would reverberate into the November general election.

I wonder if Arkansas would be able to refuse Wolfe his delegates if he was to end up with more votes than Obama?