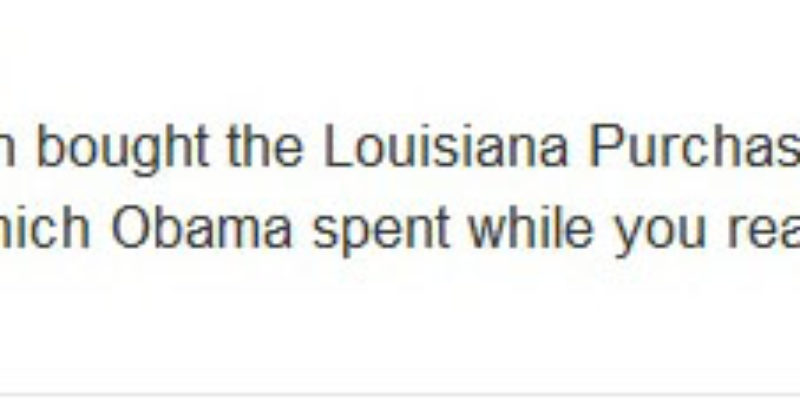 It takes historic hubris to do this, but President Obama has remarkably added his accomplishments—did you even know he had any?—to the official biographies of nearly every president of the 20th Century on the White House’s website, www.whitehouse.gov.

Our  president has been inserted into the bio of every other president from Calvin Coolidge to Bill Clinton, except Gerald Ford. Don’t know why Ford was skipped, but no bio yet exists for George W. Bush so Obama wasn’t able pencil in how he is heroically continuing to work to overturn the economic mess created by his immediate predecessor.

He’s right in there with about all the rest of his predecessors from 1923 to 2000, however. Here are some excerpts:

This, of course, is great fodder for the Internet crowd and a Twitter hashtag #ObamainHistory went up today with lightening speed on which some of the biggest names in the conservative blogosphere have weighed in:

Photoshop has also been deployed to help give Obama his rightful place in history. Although, shouldn’t he be in the center of Leonardo da Vinci’s depiction of The Last Supper? Who does that other guy hogging the president’s spotlight think he is? 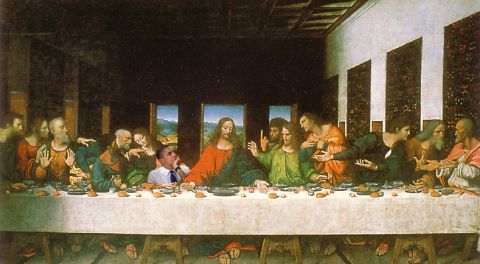 And we have this one of the president recounting the greatest moment of his first term—his take down of Osama bin Laden: 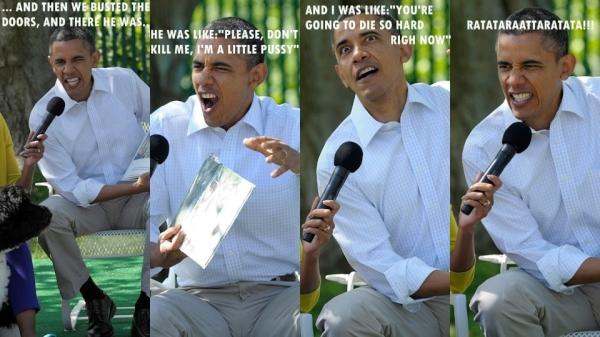 Using this to rightfully pick on Obama, a man with an ego for the ages, has potential and it will be fun to see if this thing grows wings and really takes off. If Obama is so anxious to find his place in history, I’m on his side. Let’s all give him a shove into the history books come November.

Interested in more national news? We've got you covered! See More National News
Previous Article Ron Paul’s Ride Into The Sunset
Next Article Decision 2012 – The “A B Cs” of Polling