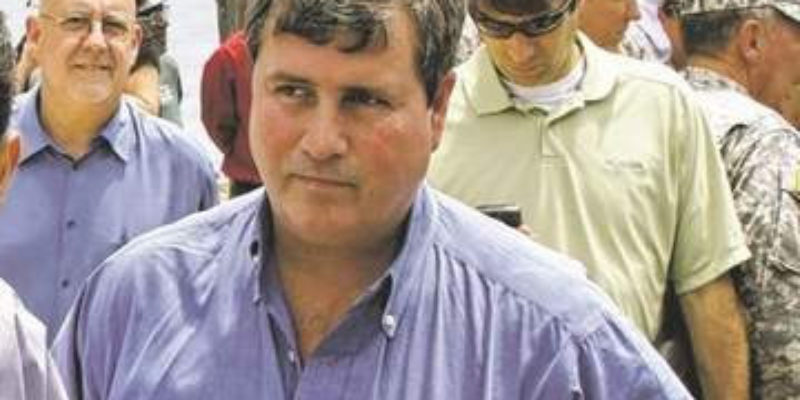 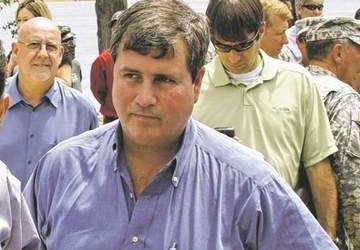 If Louisiana already has a provision in its Constitution protecting the right to keep and bear arms, why is the Louisiana legislature considering an amendment to replace it?

That’s a good question, and it has a very good answer.

The amendment, Senate Bill 303, would amend the Constitution to read: “The right of each citizen to keep and bear arms is fundamental and shall not be infringed. Any restriction on this right shall be subject to strict scrutiny.”

That’s an important change, and I support it, because the current provision in our state Constitution has two major problems.

First, the Louisiana courts have said that any laws restricting the right to keep and bear arms under the current Constitution are subject only to a “rational basis” test to determine if those laws are constitutional. That is the lowest judicial standard and almost every law taking away firearms rights, except perhaps an outright ban on all guns, would be held constitutional.

The new amendment fixes that. It declares, using the language of constitutional law, that the right to keep and bear arms is “fundamental” and that any laws restricting that right are subject to “strict scrutiny.” That is the highest level of protection of a right, just like the protection given to our fundamental right of free speech. This amendment will give Louisianans the strongest constitutional guarantee of firearms rights in the country.

Second, the current Constitution contains an exception which flatly states that laws can be passed “to prohibit the carrying of weapons concealed on the person.” What’s wrong with that? It is unnecessary, far too broad, and even dangerous to our rights. Most states regulate carrying of concealed weapons without such an exception. Louisiana now has a good, workable system of laws for concealed carry. Concealed carry permits for handguns must be issued to law-abiding citizens.

Concealed carry is allowed in one’s home and business premises without a permit. But the current constitutional provision allows concealed carry permits to be abolished entirely. Having concealed firearms for self-defense in your home or business could also be outlawed—even if you were under attack. The paramount right of Louisianans to defend their lives and loved ones should not be jeopardized by an “exception” that invites abuse.

The new, stronger amendment would not allow felons or the mentally ill to obtain firearms. Felons and other dangerous people are already forbidden to possess firearms under federal law. The proposed amendment would not allow people to carry firearms into public or private schools or other sensitive places. Those kinds of restrictions have been upheld by the courts, and they would continue to be upheld under the new amendment.

So why is the amendment necessary at this moment? Recent decisions of the U.S. Supreme Court have recognized an individual right to keep and bear arms under the Second Amendment to the U.S. Constitution. The Supreme Court recognized that right by only a 5-4 majority vote. That balance could tip the other way by a single new appointment to the Court. If Second Amendment protections vanish or are cut back, we must rely on our own state Constitution to protect our rights. But our current constitution, because of those “rational basis” interpretations by judges, affords almost no protection to the right to keep and bear arms.

So we need to strengthen it now. We need to remove that excessively broad loophole relating to concealed carry. We need to let the judges know that our Constitution, after this amendment, will say unmistakably what we have always known it must mean: that the right of every citizen to keep and bear arms is fundamental, and cannot be taken away in the future by the whim of a transient majority of legislators or judges.

The good people of Louisiana have a long tradition of responsible firearms use for lawful defense of self, family, and home, and for hunting and sport shooting. When this amendment comes before the voters in the fall, it will give us a unique opportunity to pass on those proud traditions, strong and undiminished, to future generations.


Interested in more news from Louisiana? We've got you covered! See More Louisiana News
Previous Article HB 822 Passes The House, And Now The Budget Really Is A Mess
Next Article Erasing A Bad Legacy