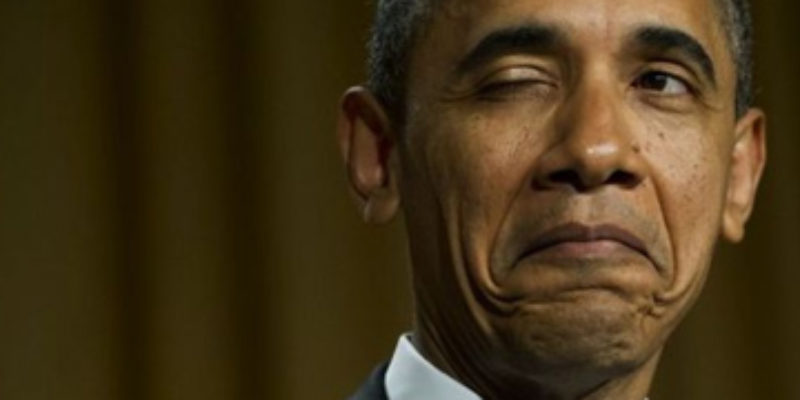 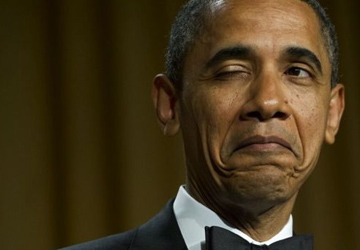 Six months from now, Americans will determine who will serve for the next four years as commander in chief of our armed forces and the chief executive of the mammoth executive branch of the federal government. The candidates have, for all practical purposes, been determined. They are raising huge sums of money and hurling rhetorical beanballs at each other. Unfortunately, the voters have almost no way of forcing the two major candidates to focus on the most serious issues and give specific recommendations for addressing the major issues facing the nation. If the voters could, they would likely want direct and specific answers to the following questions:

What will you do—if anything—to reduce the rapidly escalating federal debt? The total debt for the federal government (excluding Medicare, Medicaid, Social Security and potential federal pension unfunded liabilities) will soon rise to over $20 trillion. Will you address this problem by raising taxes? If so, which taxes and by how much? Will you tackle the huge debt expansion by reducing spending? If so, will your reductions be real net reductions in spending or simply slowing the growth of the current rate of spending? What plan do you support—if any—to rein in the runaway cost of entitlement programs? What level of defense spending do you think is the minimum necessary to protect the strategic interests and security of our nation?

America runs on energy. What will you do specifically to keep energy costs affordable for consumers of energy, both commercial and residential? Do you believe that some energy sources should be subsidized to give them an advantage over other sources? If so: which ones, how much, and why? Will you avoid tapping the Strategic Petroleum Reserve prior to the fall election unless there is a catastrophic disruption in crude oil supplies? Will your administration expand permitting for hydrocarbon exploration and production on federal lands and on the Outer Continental Shelf? Will you encourage shale drilling on both public and private lands? Do you believe that man-made increases in carbon dioxide are dangerously warming the planet? If so, how will your belief impact the need for the affordable energy necessary for an expanding economy?

Do you believe that the best route for economic recovery and job growth is additional government stimulus spending or less government regulation of the private economy? Should government “safety nets” extend to large financial institutions and major industry sectors? Do you believe that the weak dollar is a net plus for the country? Should rising consumer costs for gasoline and commodities—fueled in part by the weak dollar—be of equal concern with using the weaker dollar to drive investment capital to the stock market?

How will you respond if the U.S. Supreme Court invalidates the Patient Protection and Affordable Care Act (aka ObamaCare) completely or in part? What health care reforms would you push if that happens and will you reach out to the opposition party to attempt to enact a more bipartisan approach?

Conventional political wisdom tells candidates for elected office that they should use sound bites like bumper stickers and avoid specifics as much as possible when campaigning. Our presidential candidates should not be allowed to get away with that practice in the current campaign. The stakes are simply too high. This nation is broke. We are enduring the slowest economic recovery from any recession since the Great Depression. The interest payments on our debt, coupled with entitlement spending, will soon crowd out all other government expenditures. We have real enemies, foreign and domestic, who want to do us real harm.

And we have a right to ask the two candidates for the highest office in the land to tell us specifically where they stand on the critical issues facing a struggling nation.