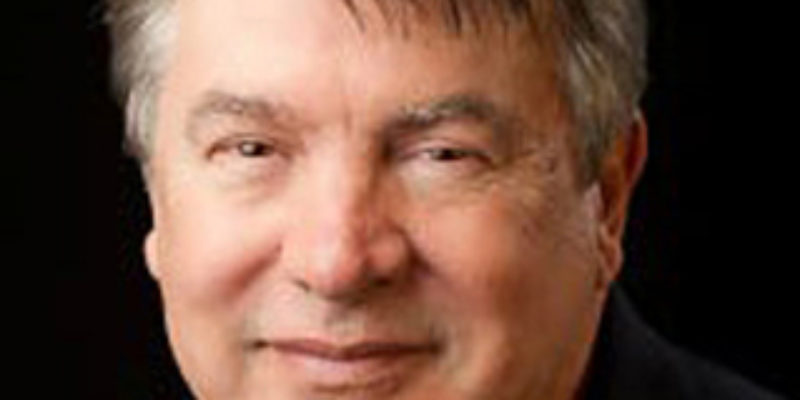 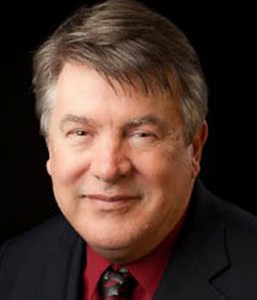 John Wolfe Jr., the Tennessee attorney running against President Obama to be the Democratic Party’s presidential nominee, has sued the party for delegates he’s been denied—-in Arkansas.

Wolfe said back in early May that he would soon file a federal law suit against the Louisiana Democratic Party to award delegates he earned in the March 24 primary election.

Here in Louisiana, he won more than 15 percent of the vote in three of state’s seven congressional districts—enough to send three delegates to the Democratic National Convention in Charlotte, N.C. in September, according to party rules.

In Arkansas, he did even better. There, he scored 41 percent of ballots cast as 67,604 Arkansas Democrats pulled the lever for Wolfe in the May 22 primary instead of the man he likes to refer to as “Dear Leader.”

In both states, the Democratic Party has refused to hand over Wolfe’s delegates, saying he didn’t fill out all his paperwork.

Speaking to me this afternoon from Texas—which is holding its primary elections tonight—Wolfe vowed that a lawsuit like the one he just handed the Arkansas Democratic Party on Friday will soon be brought against the Louisiana Democratic Party.

The suit has been delayed because he has had to focus his attention to the primary fights in Arkansas and Texas this month, he said, and is heading back home to Tennessee to attend to work obligations. Wolfe now expects the Louisiana suit to be filed sometime in mid-June.

He said that suing the Democratic Party in Louisiana and Arkansas is a matter of principle to keep the over 85,000 people in the two states who voted for him from being disenfranchised.

“There are elements in the Democratic Party that have what I like to call ‘Dear Leader Syndrome.’ Obama is president, but that doesn’t make him the only voice in the Democratic Party,” Wolfe said. “Saying that going against the president is the same as going against the party is ridiculous. There are people who simply want to blame Republicans for all of the country’s problems with ever assigning blame to other Democrats.”

Wolfe believes blocking delegates from other candidates is being handed down from on high, calling out Democratic National Committee Chairperson Debbie Wasserman Schultz in his suit:

Completely in the collaborative tow of D.C. Democrats, the ADP publicly issued such statements
in a purposeful attempt to tamp down voter enthusiasm for Wolfe in order to ensure a primary
victory for Barack Obama. Such callous interference in the electoral process is a deliberate violation of any candidate’s due process rights, including Wolfe’s…

In more specific detail, Wolfe alleges that the ADP took this action at the behest of the National
Democratic Party, urged on by DNC Chairperson Debbie Wasserman Schultz, or by her
representatives.

The suit contends that the Arkansas Democratic Party has violated his Fifth and Fourteenth Amendment righst to due process, along with the First Amendment right of freedom of association:

The ADP perpetuates these constitutional violations by:

1. Forsaking the neutrality mandated in the party by-laws, by issuing public statements for
the express purpose of denigrating Wolfe’s campaign;

2. Disempowering voters and stifling voter turnout through pre-primary press releases
intended to make the voting public believe that every vote cast for Wolfe would be
meaningless.

Pleading more specifically, Wolfe alleges that the ADP violated Wolfe’s 14th Amendment
procedural due process rights when, as a state actor, it publicly announced during the first stage
of early voting that regardless of electoral outcomes, Wolfe would get no delegates.

Such pernicious announcements also violated his substantive due process rights to run for office
unimpeded by state actors mimicking neutrality, but intent upon using the resources of the party
and state to enshrine the incumbent.

The ADP compounded its egregious violations of Wolfe’s 14th Amendment right of substantive
due process by failing to follow its own rules that require delegate selection to track primary
results.

The ADP has also violated Wolfe’s right to freedom of association by disenfranchising 67,604
Wolfe voters and Wolfe delegates who would represent them in Charlotte, North Carolina this
September. This right stems from the 1st Amendment, which the 14th Amendment makes
incumbent upon the states.

Past conversations I’ve had with Wolfe and the one I had today lead me to believe that the suit he is working on in Louisiana will read just like the one he filed in Little Rock on Friday.

One differences in what happened in the two states is that the Arkansas party announced before the primary that Wolfe’s votes wouldn’t count.

The Louisiana lawsuit will most likely also include language that the Louisiana Democratic Party refusing to award the delegates he earned violates their by-laws which state that primary results are binding. In Louisiana, like in Arkansas, the Democratic Party accepted filing fees and put his name on the ballot before accusing Wolfe of not filling out the proper paperwork:

Though representatives of the ADP have cited two missed deadlines (December 2, 2011 and
February 20, 2012), Wolfe contends that when the ADP accepted his multiple filings and
$2500.00 check on March 1, 2012, the ADP waived every objection to missed deadlines, thereby
ratifying Wolfe’s eligibility.

The ADP has promulgated rules that make the results of its May 22, 2012 primary binding upon
the process of selecting delegates for the 2012 Democratic National Convention.

We disagree on Wolfe on many issues, as is to be expected. He is, after all, a progressive Democrat running for president and this is a conservative blog.

There are points that we line up with Wolfe on too, such as his opposition to Obamacare—one of his key issues—and speaking out against the president  for attacking Wall Street fat-cats while collecting checks from them.

“One thing that I wouldn’t do as president would be to pantomime as a populist by day and panhandle from hedge funds by night, “as Wolfe puts it.

Since Obamacare is unpopular with a lot of Democrats as well as Republicans—a new Rasmussen Reports  survey finds that 55 percent of Likely U.S. Voters at least somewhat in favor of repeal—why should voices in the party be silenced to create a pretense of uniformity in the Democratic Party come the national convention?

Most importantly, Wolfe should be supported for calling out the hypocrisy of Democrats who call state voter photo ID laws enacted to protect the process disenfranchisement and turn around and disenfranchise tens-of-thousands of voters in their own party.

Let’s hope Wolfe sticks to his guns and brings the lawsuit he has been threatening the Louisiana Democrats with since it became apparent that saving the president face trumps the right of voters to have their ballots counted.


Interested in more news from Louisiana? We've got you covered! See More Louisiana News
Previous Article The Times-Picayune’s Shrinking Is A Sign Of Challenging Times
Next Article Tanger, Gonzales Combine To Tax That Man Behind The Tree