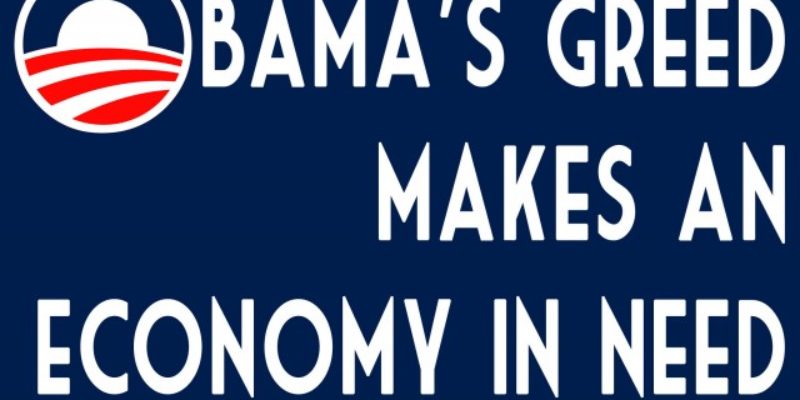 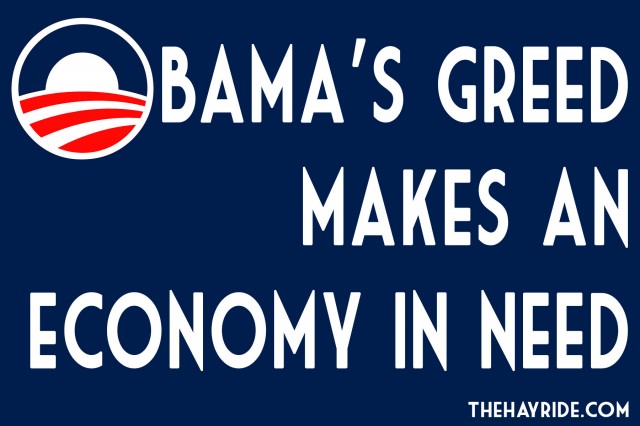 We’ll also have this one with us… 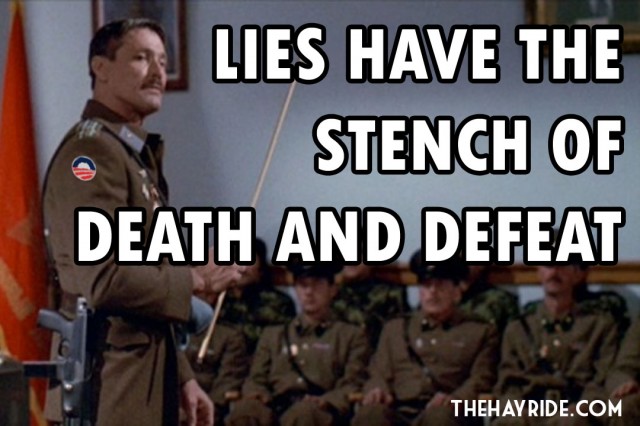 Hopefully this will make our group pretty conspicious and easy to find.

The protest starts at 3:00 outside of the House of Blues on Decatur Street in the French Quarter, though for obvious security reasons the police and Secret Service will cordon us off at some distance from the location. We’ll be close enough to be noticed, we think.

Why 3:00, you ask, if Obama won’t be there until 5:45? Because there are people who are paying $250 per head to support four more years of this disastrous presidency, and they’re begging to be protested just as much as Obama is. And those people will start to arrive at 3:30.

Consider that these are Louisianans. If you’re from Louisiana and you support Obama after the last four years you need your head examined. Our budget headaches with Medicaid are just a taste of what’s coming with Obamacare. This was a president who trashed our most lucrative industry for more than a year with the offshore drilling moratorium, and he did it on the basis of a lie. While at the same time he turned up in Brazil with a couple of billions of dollars in loans for deepwater drilling and a message that he wants us to be their best customers. And currently he has his attorney general suing us for the crime of not registering welfare recipients to vote in sufficient numbers to please the Democrat machine.

The people going to this event at the House of Blues have seen this record and apparently think four more years of this would be a good idea. If anybody needs a message, it’s that crowd – as beyond help as they surely are.

But if that’s not sexy enough for you to make the trip early, no problem. Just make sure you’re there for 5:45. We want as big a group as possible when the motorcade shows up.

Oh, and by the way – just in case you’re not motivated enough to make the trip down to the Quarter, we’ll offer this as a parting gift. Here’s what Obama said at a $5,000-a-plate fundraiser in Seattle yesterday…

President Barack Obama said Tuesday that he’s losing his patience over the Republican attacks aimed at his “you didn’t build that” comment.

“I have to tell you, I generally have patience with what the other side says about me, that’s a requirement of this job,” Obama said during a $5,000-per-plate fundraiser here, according to the pool report.

“And if you don’t like folks talking about you, you probably shouldn’t run for president. The one thing I do have no patience for is this argument that somehow what I’m criticizing is success… I want to promote success,” Obama said.

Obama’s campaign and the Democratic National Committee are trying to get past the remark that has become a center piece of Mitt Romney’s stump speech that the administration considers government the only way for individual success in the private sector. Earlier Tuesday, Obama launched an ad campaign in six swing states with the president speaking directly into a camera to explain himself and argue that Romney has taken his words out of context. Obama also swung at Romney Monday in Oakland during his first public remarks in a campaign since the Colorado shooting.

Oh, yeah. This, too. Because the free market doesn’t work but Obamanomics does. This economy is what constitutes SUCCESS, he says…