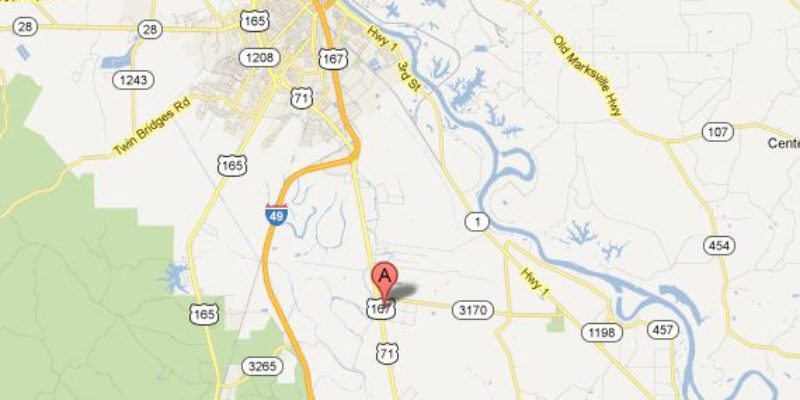 As Isaac was upgraded to hurricane status today, I was on the road to check out how things are going at the “mega-shelter” in Alexandria.

The 230,000-square foot facility, located just off the campus of LSU Alexandria on U.S. Highway 71, is where the state is directing people to higher ground who chose not the ride out the storm that’s poised to hit New Orleans as a Category 1 by early  morning—seven years to the day Katrina smashed into the Louisiana coastline.

Here is a map for those who still want to head to the Alexandria shelter: 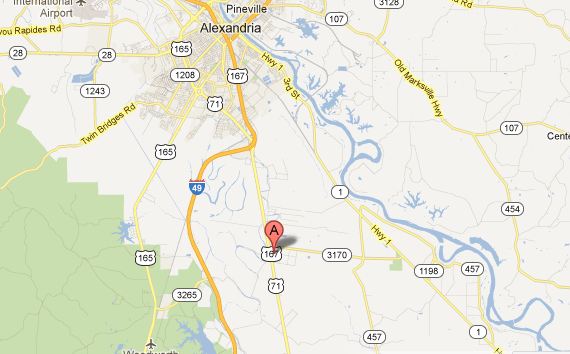 There are 2,500 cots laid out at the shelter and a little over 500 had been filled by noon. There are 200 special medical needs beds available.

Every evacuee I spoke with was from New Orleans. I have video and pictures I could put up, but officials with the Department of Children and Family Services—the group operating the shelter— asked me not to post them and I’m respecting that.

Moody Tradewell, the man in charge of the shelter, wanted me to pass along that they would prefer those who come to the shelter to bring no more than one bag filled with personal items—things like tooth brushes, toiletries and a few of changes of clothes. Food is provided and there are showers at the shelter.

In addition, the Central Louisiana chapter of the American Red Cross has five additional shelter locations being readied in the Alexandria area and volunteers were being today trained at the office on Bolton Ave.

Here is Kevin Petty of the Central Louisiana Red Cross explaining the preparations being made in Cenla:

Donations to the Red Cross can be made at the website, www.cenlaredcross.org.

Red Cross officials also asked me to put up a couple of links to their Hurricane Checklist, in English and in Spanish.

All and all, the Red Cross is operating 13 shelters with 5,000 and have taken in about 90 evacuees.

The state has an additional 5,500 beds that could be made available. To get updated information about shelter accommodations, residents should call “211”.

Interested in more national news? We've got you covered! See More National News
Previous Article THIS IS WHAT WE WORRY ABOUT: Now They’ve Got Polygamist Civil Unions In Brazil
Next Article Isaac Leaves Tens Of Thousands Without Power, More To Come