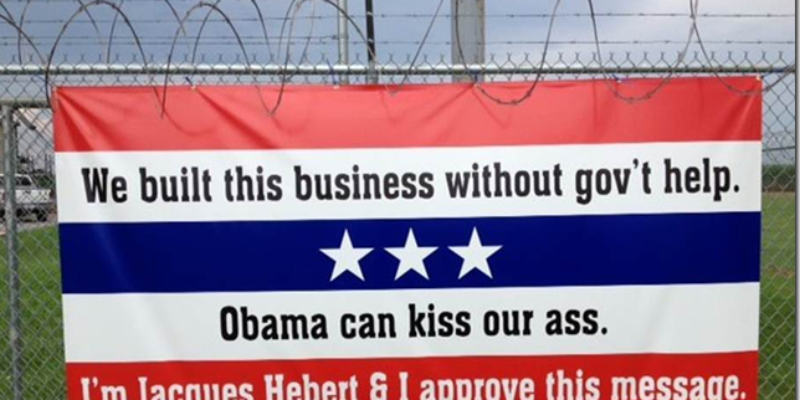 You could look at shifting poll numbers until you go blind—and I almost have—to gauge how the presidential race is going. No matter which candidate is up on a particular day, there is good reason to believe that the president isn’t very popular with small business owners—you know, the people who provide about 65 percent of the jobs in our economy.

The signs that Obama isn’t exactly a big hit with these folks are everywhere. If the president’s policies were really the economic salvation that being sold by his supporters, you would have business owners popping up across the country proclaiming that this is a man who has to be kept in office.

Instead, we have them coming forward when their businesses appear in Obama ads under false pretense to say, “I had nothing to do with it,” such as is the case with this Cincinnati deli owner:

The evidence might seem somewhat anecdotal, but the signs are everywhere—literally—especially in the wake of Obama’s “you didn’t build that,” comment.

Here are a couple from businesses right here in Louisiana that are a little more to the point than the deli owner was that Obama isn’t their guy.

This first one, I’m told, comes from Blue Stream Services in New Iberia: 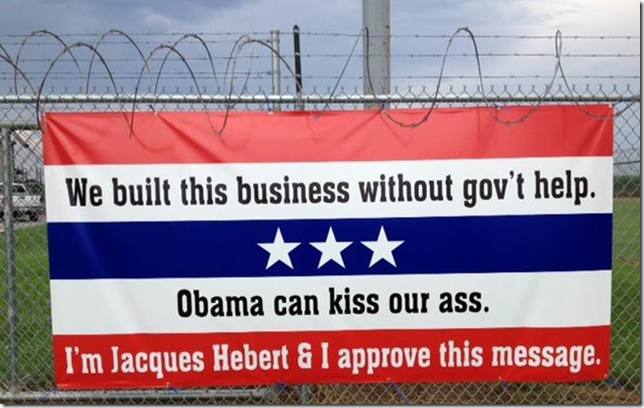 And here’s one from a State Farm Insurance office in Mandeville: 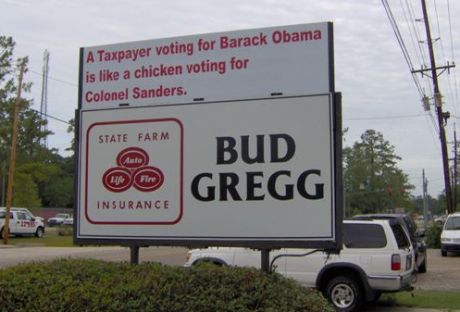 Heading out a little west to our Texas neighbors, we get similar sentiments in Midland: 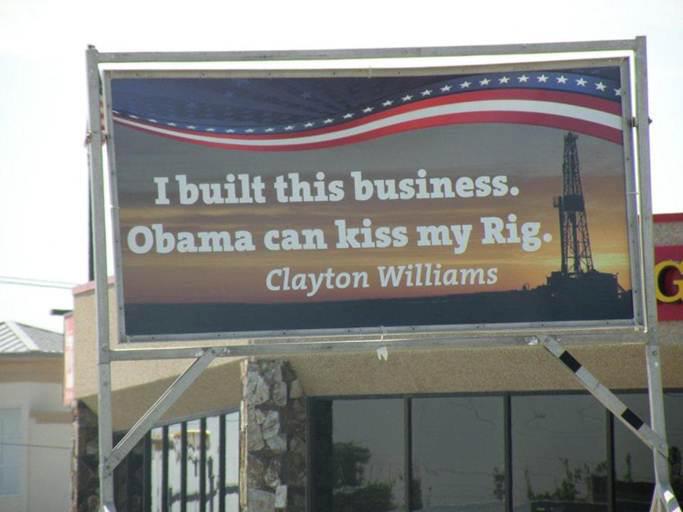 And in Savannah, Georgia: 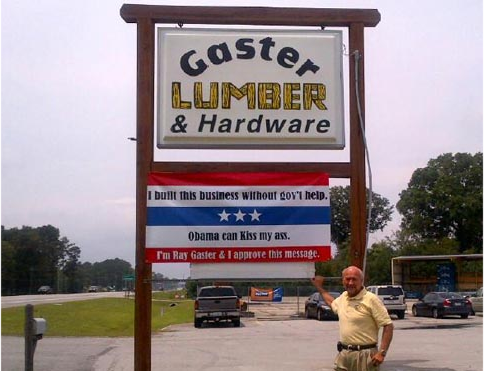 This one from a Oregon computer repair shop takes a little longer to read, but really says the same thing: 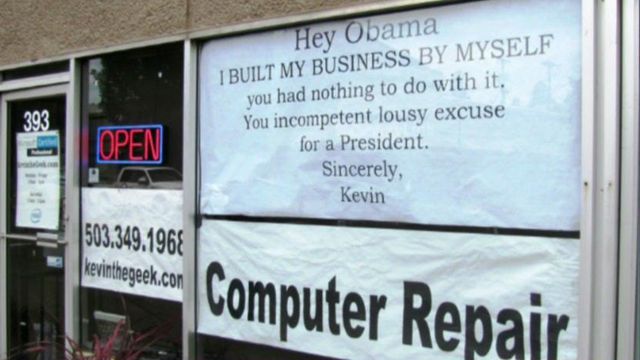 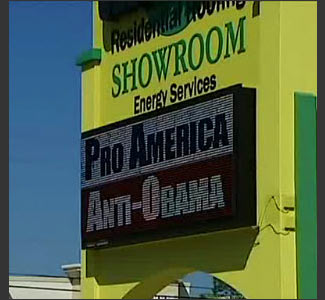 You might as well ask why do birds fly of how did Obama ever get into office in the first place? 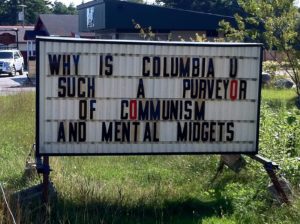 Maybe this gunsmith in Maine has the answer as to why Obama is president: 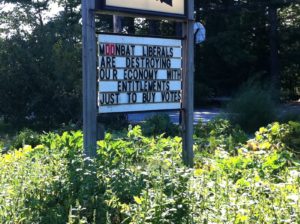 To be fair, the president has inspired some enterprising business people to come up with some nifty give-away promotions: 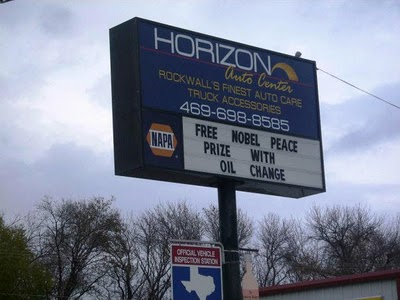 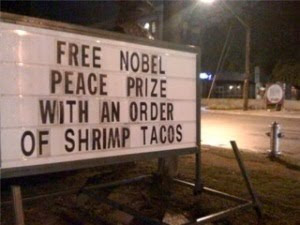 This one, posted on trucks at a Georgia construction company, is probably my favorite. Unfortunately, it’s a policy shared by many small businesses these days, which explains all the other Obama signs you might see companies display until election day: 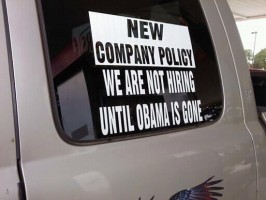 Interested in more national news? We've got you covered! See More National News
Previous Article KRAUTHAMMER: It’s Time For Romney To Start Making The Ideological Argument Against Obama
Next Article JUNEAU: May I Borrow That?