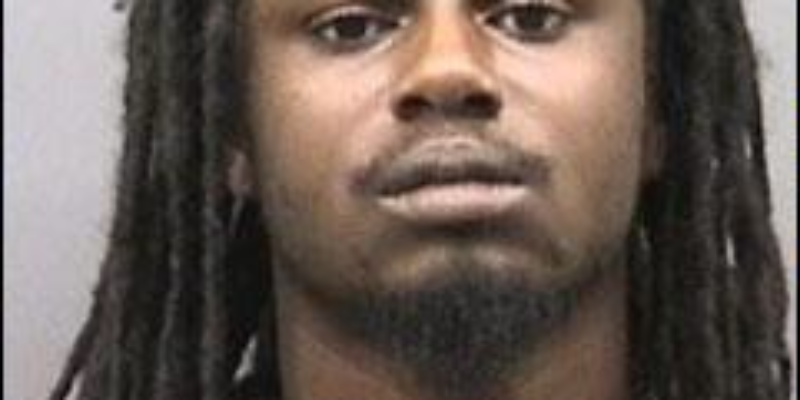 Violence erupted at the RNC yesterday when 64 year-old Myrtle Higginbotham—a delegate from Wisconsin and tea party member—brandished knitting needles and threatened to rush the stage as Mia Love, mayor of Saratoga Springs, Utah, stepped to the podium to speak.

No one was hurt in the incident, in which Higginbotham was heard screaming “Who let those people in the door?” as she was removed from the convention and taken into police custody.

If this is the first time you have heard this story, that’s not surprising— I made it up.

There was an arrest yesterday at the Tampa convention that you also might not have heard about that actually happened. It’s not getting very much press because the person arrested, 24 year-old Dante Sea, isn’t one of those tea party radicals Democrats keep warning us about. 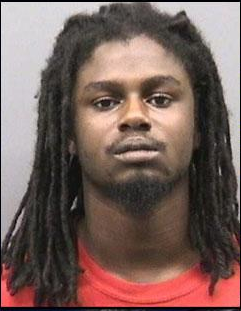 Can you guess what movement he is with? Yeah, sure you can. Here are Sea’s people:

A piece of cardboard set off a fracas in the Romneyville encampment early Tuesday that resulted in the third arrest this week associated with protests of the Republican National Convention.

Romneyville is the occupy encampment in Tampa that’s protesting the Republican convention. I guess that the name is a take on Hoovervilles—the shanty encampments in the Great Depression era named after President Herbert Hoover.

Strange, “Obamaville” seems like are more fitting branding since Obama has been the guy in charge as these type of little tent cities have been springing up nationwide over the last couple of years.

The violence started when Sea decided to occupy a piece of cardboard—you really couldn’t make this stuff up—belonging to Eddie Thomas, a 60 year-old fellow occupier.

Apparently, the “share the wealth” stuff doesn’t apply to cardboard and a fight broke out in which the younger man slugged the older man in the face, breaking his jaw.

Sea, who was also wanted for an outstanding warrant for marijuana possession, was arrested and booked on charges of aggravated battery.

It wasn’t the only altercation the Romneyville people were involved in on Tuesday. Police had to step in with riot gear earlier in the day to break up a confrontation between occupiers and a group of freaks from the Westboro Baptist Church, who are also in Tampa protesting. The occupiers and “God hates fags” nuts were clashing over homosexuality.

Three arrests have been made since the convention started. Needless to say, none of them involved tea party people fighting over cardboard, gays or anything else.

It’s hard pressed to say which side of this confrontation has the bigger freaks—the side that is singing about American soldiers’ body parts in zip-lock bags or the side chanting “God is a fag”:

I think that when the history books are finally written about the loons of the 2012 presidential election, the folks that Democrats are now calling wackos for wanting small, fiscally sound government are going to come out smelling like a roses.

At any rate, it’s a pretty safe bet that they will smell better than I’m sure Romneyville smells.

Interested in more national news? We've got you covered! See More National News
Previous Article Why Republican Women Will Run To Obama By The Half-Dozens—Even If They Aren’t Paid
Next Article Decision 2012 – JMCEL’s August 30 Presidential scorecard