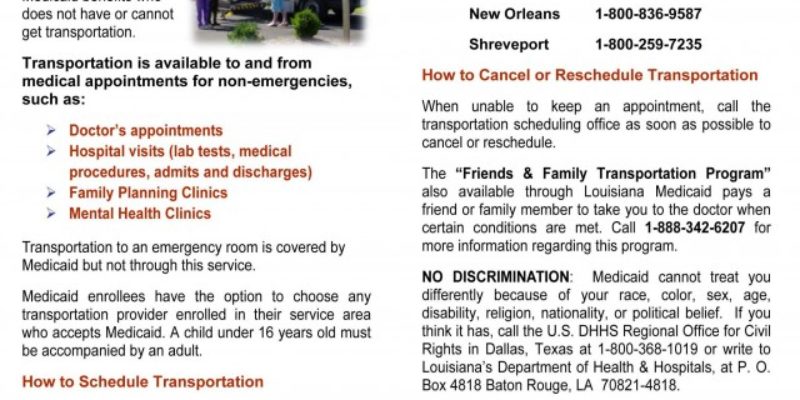 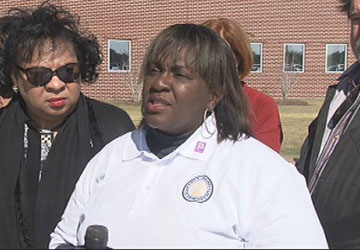 State Rep. Regina Barrow, a strong supporter of the CATS tax in Baton Rouge, made a media splash last night on WAFB-TV, saying that it took her two hours to get from Earl Long Hospital to the new Woman’s Hospital using CATS buses, and she had to walk for a mile and a half to boot!

Now isn’t that just like a government-run bus company! They’re not where you need them, and plus the buses run virtually empty all the time!

The solution? Double their budget.

With math like this, do you wonder why we’re in trouble?

But neither Rep. Barrow nor WAFB-TV mentions that. The appearance was that poor people are walking up and down Airline Highway because no transportation is available. Nothing could be further from the truth.

POOR PEOPLE WHO NEED NON-EMERGENCY MEDICAL TRANSPORTATION JUST HAVE TO PICK UP THEIR PHONE AND CALL 1-800-259-1944 TO GET A FREE RIDE in Baton Rouge.

Or they could get their “family or friends” to take them, and the family and friends will be reimbursed with your tax dollars. Here’s a graphic with a whole host of information on the program… 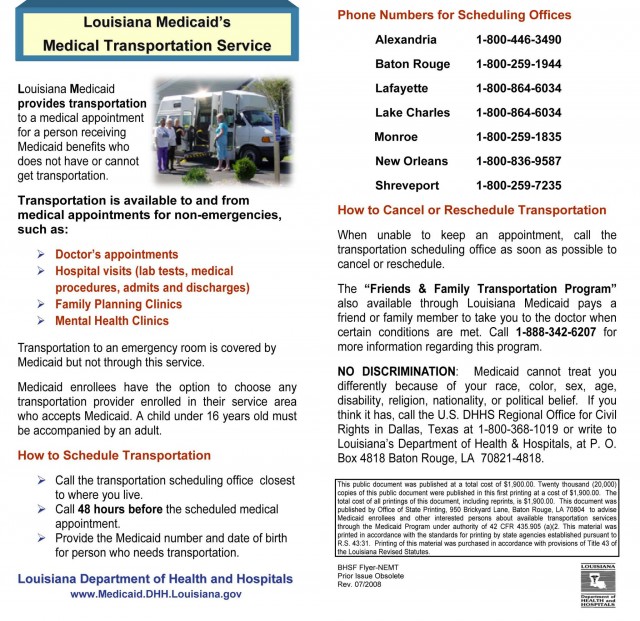 Of course, they could just decide to take a walk with Rep. Regina Barrow down Airline Highway. But it’s been mighty wet and cold lately.

You might want to call Louisiana’s Medicaid Medical Transportation Service if the situation put forth on Channel 9 describes you, despite Rep. Barrow’s good advice.

Interested in more news from Louisiana? We've got you covered! See More Louisiana News
Previous Article SADOW: I Can Live With A Tobacco Tax Hike As Part Of The Tax Swap
Next Article LFT Union Boss Monaghan Admits He Was Unfit To Teach