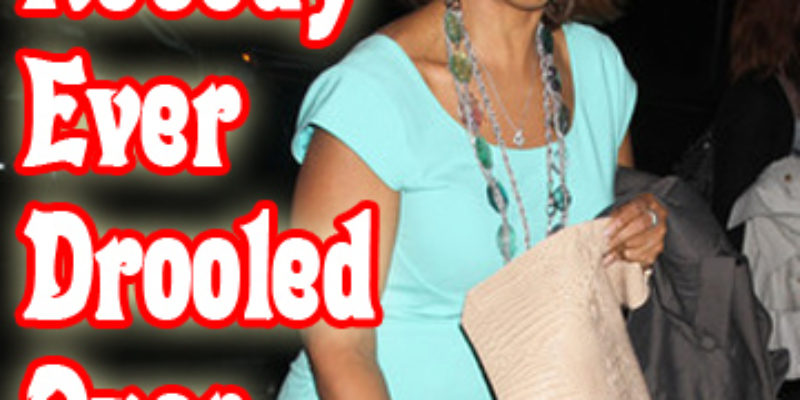 …ESPN just apologized because Brent Musberger said that a beauty queen was attractive?

That’s like the biggest So Freakin’ What of all time, right?

The Politically Correct Suits at ESPN thought it needed an apology. Seriously.

“Have been asked on focus on @_KatherineWebb in BCS: We always try to capture interesting storylines and the relationship between an Auburn grad who is Miss Alabama and the current Alabama quarterback certainly met that test. However, we apologize that the commentary in this instance went too far and Brent understands that,” ESPN’s Mike Soltys posted on Twitter.

She was Miss Alabama, for Brent’s sake. She WANTS you to notice she’s a swell looker. Hello?

Want to see Katherine Webb in a swimsuit? OK, we can do that… Turns out she’s got 160,000 Twitter followers today as a result of that little segment on ESPN.

160,000 Twitter followers ain’t a bad thing, y’know. If you’re gonna have a Twitter account and all, you want that many if you can get ’em. It means opportunity.

Even if that wasn’t the case, so what? Some guy sees your picture and says “Wow, that’s a gorgeous woman” and somehow this is offensive?

Hell, lesbians would agree with Musberger.

Can somebody name me somebody who’s offended? If there’s a guy in America who thinks it’s out of line for Musberger to say a beauty queen is good-lookin’, please let us know. Even gay guys aren’t gonna do that.

Guess who watches ESPN, y’all. Guys. Straight guys. Guys who look at pictures of good-lookin’ women all the time. Guys who buy mail-order stuff from Victoria’s Secret for their wives and/or girlfriends…and not out of generosity but because they wanna get on the mailing list for the catalog.

Do the bumpy-headed suits at ESPN’s corporate office not even unnerstand their own audience? Or are they so drowned in all that New York/Connecticut PC rot that they can’t even come up for air?

Or is this a Disney thing? Disney isn’t just ESPN. It’s ABC, too. And ABC is pathetic with that PC crap.

Either way, Brent Musberger’s been on the air since Jesus was a freshman and while he’s always been kinda goofy nobody ever had to apologize for him before he said a beauty queen was good-lookin’.

That says a lot more about ESPN and this candy-ass society we live in than it does about Musberger.

UPDATE: By the way, she ain’t complainin’…

“I’ve been reading on Twitter that Musburger had backlash that he’s ‘creepy’,” TMZ quoted Webb as saying. “If I were to see him I would say, ‘I don’t think you’re creepy at all!’ “

ANOTHER UPDATE: Says here that this whole thing got started because Gayle King, the fatso broad Oprah pal CBS puts on the air for their zero-ratings morning show, bitched about it.

“I think it’s so unbecoming when a grown man slobbers and drools.”

Gayle King knows diddly-poo of that about which she bitches. Sir Mix-A-Lot was the last threat Gayle King was worried about. 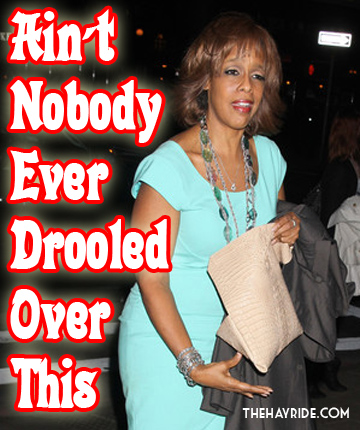