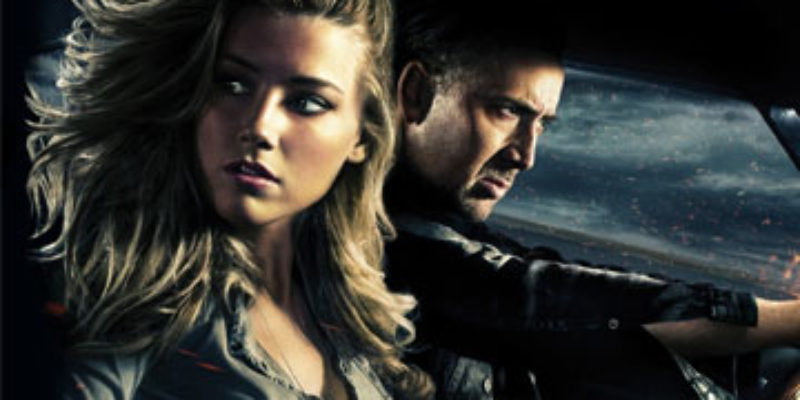 Finally, it seems state officials have come to their senses about the massive transfer of taxpayer wealth from Louisiana citizens to a small coterie of professional makers of mainly schlock cinema. Which has those same bloodsuckers and star-struck political backers up in arms to try to derail efforts to bring sanity to the state’s motion picture tax credit program.

As part of his tax swap proposal, Gov. Bobby Jindal seeks to limit the usability of this device, which allows producers to take 30 percent or more of their costs and use them to decrease one-to-one Louisiana tax liability. This he hopes to accomplish by limiting the salary range to $1 million for a production.

Which, of course, would rule the high-priced talent needed to make such American Film Institute, Smithsonian-destined cinema masterpieces such as Drive Angry and Olympus Has Fallen impossible to qualify for much of their expenses. And has caused none other than the state’s highest-priced bellhop, Secretary of Economic Development Stephen Moret whose agency oversees then program, a past vigorous defender of it, suddenly to talk of altering the program to find efficiencies and better return on the dollar.

That should prompt anybody who knows anything about the program to wonder what took so long for Moret to get the stars out of his eyes; even the tax-and-spend liberals at the Louisiana Budget Project figured this one out long ago. Since its inception, the program has given the state back roughly 14 cents for every dollar spent – a figure its proponents desperately wish to distract the public from, such as with the normally sensible state Sen. Elbert Guillory whining in a letter to the Jindal Administration about how it brings business worth $1.5 billion over the years – when in fact over a decade it has transferred roughly $500 million more in taxpayer resources to the wealthy in and out of the state than they managed to bring into the state.

Much has gone to out-of-state interests in the form of selling these credits, which they can use against only small Louisiana tax liabilities, to well-off Louisianans (such as to a lawmaker and to a Public Service Commissioner) the prices of which are guaranteed and brokered by the state. This has prevented income tax receipts that should have gone in to state coffers instead to create artificial employment, distorting more efficient uses of this capital either in the hands of the state or by investors in other more productive ways, or into the hands of out-of-state interests.

This also has served to create a dependent class which believes in a divine right that its ability to bring to screen any rubbish, no matter how much it costs the state, should remain unmolested. Thus, something called the Louisiana Film and Entertainment Association spins an apocalyptic scenario even beyond those envisioned in Drive Angry and Olympus Has Fallen by bemoaning the loss of 10,000 jobs or more with the advent of these restrictions.

So what? If each of those jobs cost the state $60,000 as estimated by the lefties at LBP – or almost the equivalent of paying for an entire undergraduate degree for a student at Louisiana State University Baton Rouge – if the state has to spend that money, wouldn’t footing the bills of a qualified college student be a much better call than on jobs that never will return even a fraction of that to state coffers? (The study also claims that only about 2,500 jobs are created directly by the program – a quarter of the total asserted by the hyperventilating LFEA.)

This program never has been about cost effectiveness, and always about politicians being able to puff out their chests in pride and mingling with the Hollywood glitter crowd – the fact of which if you value intellectual discourse and moral behavior should make you reach for a barf bag – and a tax break for the wealthy (of about 25 percent, as they pay 75 cents on the buck typically to credit holders). The original intent behind it was to use it as a bridge to allow an indigenous support industry to grow where Hollywood would want to employ it without any state-organized bribery to get the moguls here. The point where that should have, if it has, happened has been surpassed long ago.

No one has the right to make taxpayers fork over, in terms of forgone state services or in the warping the economy away from more valuable pursuits by their diversion, their resources in order to produce dreck, even if it’s occasionally actually artistic. If the market doesn’t bear it, the state has no business subsidizing inefficiency that doesn’t directly benefit all citizens. The selfish, spoiled leeches at the LFEA and their sycophants political backers like Guillory need to get over it.