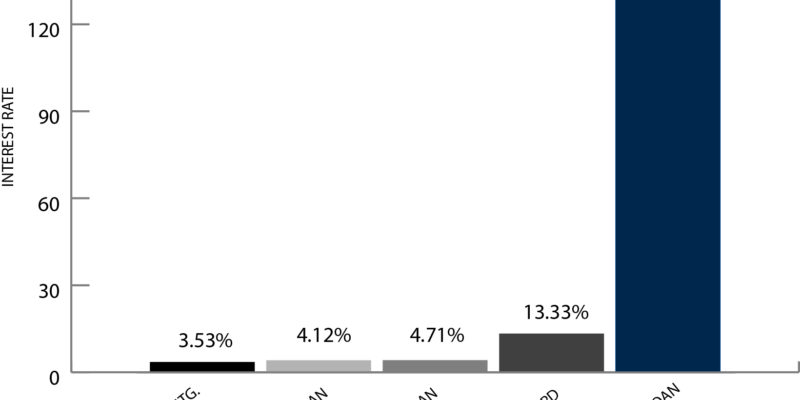 Beware: a new breed of predator is lurking in Louisiana’s legal waters preying upon unsuspecting consumers and our courts for its own financial gain.

Much like a shark who is drawn to a feeding frenzy by the smell of blood, lawsuit lenders prey on people when they are at their weakest, such as someone who is injured in an accident and struggling to pay medical bills or put food on the table. Using powerful, aggressive advertising tactics targeting people who are out of work and most likely in desperate financial straights, they promise consumers access to quick cash before their lawsuit is settled with seemingly no commitment. But, as is often the case, the devil is in the details.

Lawsuit lenders often offer loans to consumers with hidden fees and sky-high interest rates that can range between 60-150 percent annually. To put that in perspective, the average annual percentage rate on a credit card is 13.3 percent. Because of these exorbitant fees and compounded monthly interest rates, the consumer may end up with nothing once their lawsuit is settled—or worse—they could end up upside down and owing the lender more than they’re awarded in the lawsuit. 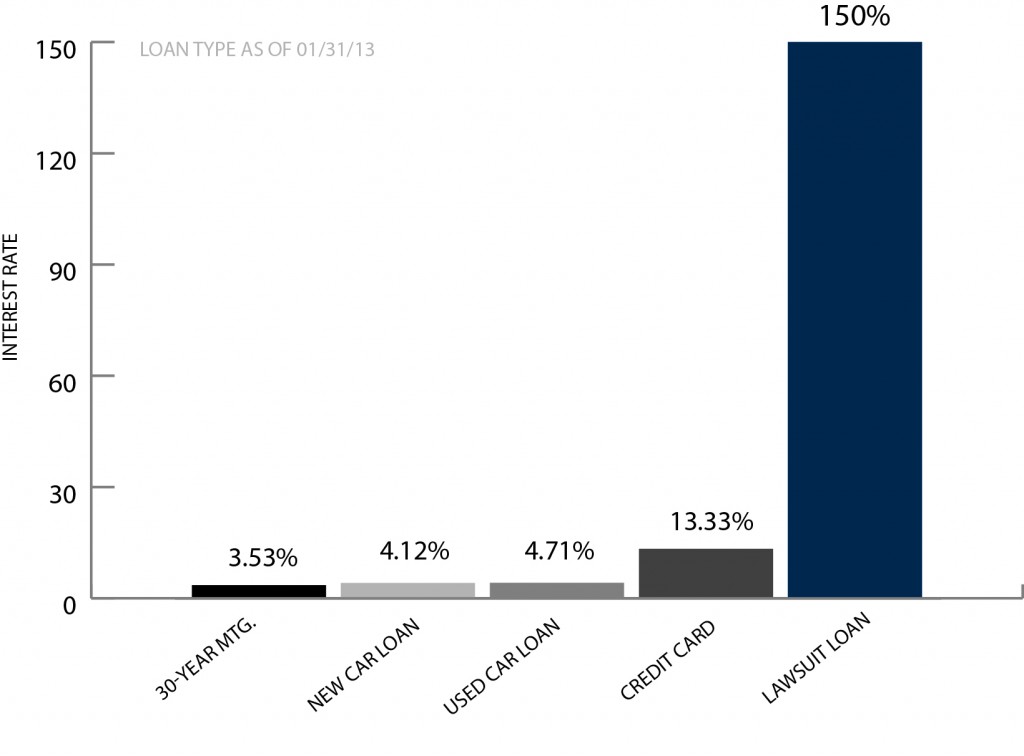 The New York Times recently exposed this dubious industry highlighting people like Carolyn Williams who borrowed $5,000 from a lawsuit lender in 2007. Three years later her case was unresolved, and she owed the lender nearly $19,000. The contract Ms. Williams signed quoted an annual interest rate of 39 percent, compounded monthly.

The bottom line is these loans hurt consumers. They also encourage unnecessary lawsuits, increase litigation costs, and allow lenders to leverage the taxpayer-funded judicial system to line their own pockets. That’s wrong.

Fortunately, Louisiana lawmakers are considering a proposal to appropriately regulate the lawsuit lending industry. Senate Bill 166 by Sen. Dan Claitor from Baton Rogue will bring these companies in line with other lenders and better protect Louisiana consumers and our courts from lawsuit loan sharks.

With 19 companies already operating in Louisiana, the time has come to regulate this shady industry. Louisiana consumers deserve these protections and lawmakers should vote “yes” on SB 166.

The Senate Committee on Commerce, Consumer Protection, and International Affairs will consider SB 166 at 9 am on Wednesday, April 24.  Please contact committee members to SUPPORT this legislation.