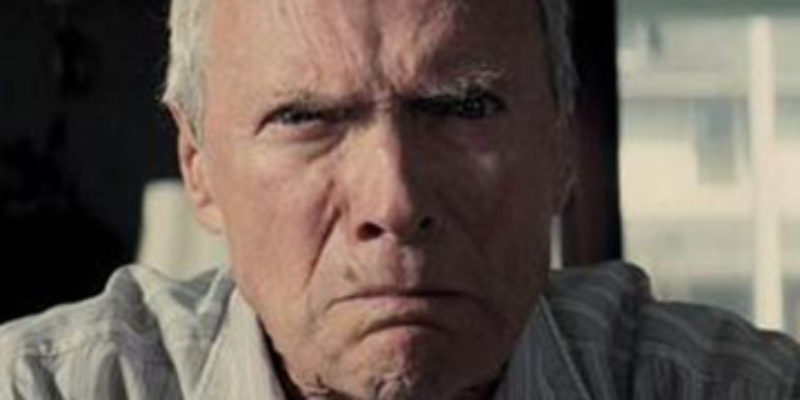 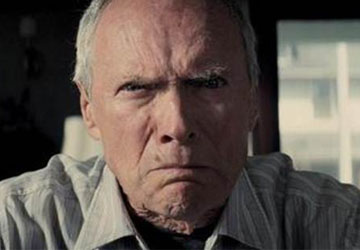 While it may spark a useful discussion on a larger question of government organization, the proposal for Louisiana to create a Department of Elderly Affairs given the current environment is unwise – although that may not be the main reason the bill in its current form was filed.

HB 352 by Rep. Joe Harrison would do this. Currently, programs dealing with the elderly are split between the Governor’s Office, a non-Cabinet collection of agencies, and the Department of Health and Hospitals. This bill essentially would take the Office of Elderly Affairs from the former and make a cabinet department of it – despite the fact there seems no real demonstrated need, in terms of improved efficiency or effectiveness, for this bureaucratic shuffling.

The matter of moving boxes and arrows around is more than trivial because of the Constitution, which states there should be only 20 such departments, so either it needs amending to allow for more or action would have to scrap one statutorily. While some states have such an entity at the cabinet level, most do not, and the mere symbolism of adding a department to government – acknowledging an expansion of it – makes the amending option unlikely to succeed.

So the question then becomes which existing department to downgrade. There seem to be some more trivial ones out there, by function and by budget; for example, given the relative importance of its functions, does the state really need a Department of Wildlife and Fisheries? Then again, it is scheduled to spend $196 million next fiscal year, the majority of that from self-generated fees and a good chunk of federal funds, so that might merit its status. Then what about the Department of Economic Development, with only $30 million or so? That’s less than spent on elderly affairs, which fluctuates between $40-45 million annually, but having cabinet status could benefit the state in its developmental recruitment efforts (although this assertion never has been proven).

While the bill would allow the transfer from GOEA into the new department only when room becomes available for it, there’s no obvious candidate to slice that would not generate enough opposition to prevent this. Hence, even if the bill became law it might be some time before such a thing would be created.

But that may not be the real motive behind the bill in the first place. Its first seven sections deal with the machinations of department creation, yet Section 8 delves into measures prohibiting funding of elderly affairs performed by entities outside of GOEA or of the new department that would take effect immediately upon the law’s enactment in the next fiscal year.

This stems from a battle last year over performance of some programs under GOEA’s jurisdiction. Originally, Gov. Bobby Jindal wanted to transfer GOEA to the Department of Health and Hospitals, which if it had to be subsumed would fit best because a number of its programs are intertwined with health care delivery. The idea of folding GOEA into another department has been discussed before; most recently it was looked at relative to the Department of Children and Family Services. Some special interests did not like the move to DHH, and eventually no jurisdiction was transferred.

However, in the budget Jindal did transfer money to DHH to run the Elderly Protection Services program, which was objected to by some lead by Harrison but who did not have the votes to stop it. This means since then GOEA has jurisdiction over EPS, but that it essentially transfers authority to DHH to run it.

In fact, this is the true motive of HB 352 and Harrison. It’s odd that after talk of reducing GOEA independence in the past that suddenly a move is made to increase that, and in a fashion that may never happen because of constitutional restrictions even if the bill passed, but understand this is merely a superstructure on top to obscure the bill’s true intent.

And that’s a bad intent. The Legislature by its own free will allowed the transfer last time despite an effort of Harrison’s to negate that by resolution without the force of law as has an appropriations bill (that lawmaking ability he is trying to strip with his HB 102 to amend the Constitution this session). There’s no reason it should add complicating micromanagement locked into statute when adjustments already can be done on a case-by-case basis in the appropriations process. This is just a backdoor way of Harrison and others miffed at the will of the majority to overturn that, when already they have the chance to do so by amending this out from last and this year’s budget, and any other time in the future.

As a result, HB 352 not only promotes an unnecessary bureaucratic reordering, it also tries to make an end run around legislative intent by creating more regulation. Government works more efficiently when it doesn’t needlessly move things around or create duplicative procedures. HB 352 champions the exact opposite.