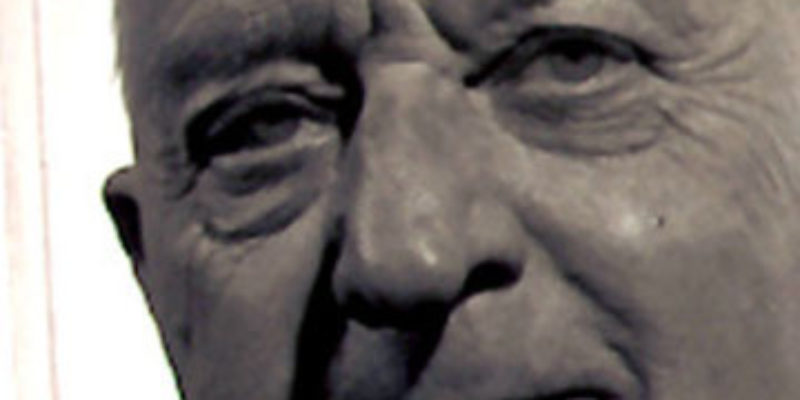 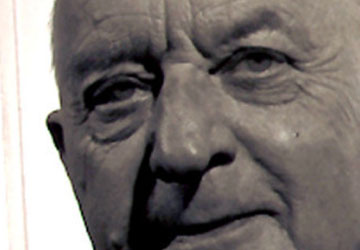 The other day I wrote about Radical Islam in contrast to thoughts on Democracy. Reinhold Niebuhr was a theologian, ethicist and commentator on politics at Union Theological Seminary and I quoted his statement thusly: “Man’s capacity for justice makes democracy possible, but man’s inclination to injustice makes democracy necessary.”

I was castigated for the reference to Niebuhr. It read: “Wow, way to sully the reputation of Reinhold Niebuhr by associating him with anti-Muslim tripe.”

I welcome commentary concerning my writing. It’s the only way I ever know if somebody’s reading it, considering what’s discussed and maybe understood and what it’s trying to accomplish through discussion and debate. I don’t say I have all the answers. How can I be a know-it-all when I’m questioning and delving deeper into subjects to understand the thought behind the process placed into action.

My intent wasn’t to sully Mr. Niebuhr, nor was it to serve up “tripe” as a subject matter. I prefer to think my thought process is above the level of drivel. It was to make a point that fundamentalist, literalist political doctrine I believe is masquerading as religion is contrapuntal (very actively and strongly differentiated) from other religious teachings. Certain religious doctrines can be seriously combative, despotic and unyielding in both arenas; religion and politics.

In further explanation I offer this: I protest any and all ideologies proving themselves to be of the bent to enslave its membership with doctrine of an unyielding and rigid type and practice. Ideological fundamentalism is no more than tyranny and slavery packaged as a form of devotional Rand McNally© product guiding its adherents to an afterlife no person has ever returned from and attested to its existence and with fact supporting proof. The acceptance of any doctrine is based on faith and with the confidence what is presented is factual and thus true. If you believe, you accept it as truth. If not, it’s open to debate.

I don’t challenge any person’s faith. I challenge the platform demanding faith in systems and ideologies successfully distancing people from individual thought and considerations evolving from the natural questions coming to mind when we see incongruity and inconsistency in statements made in different places in any religious texts and/or traditional oral teachings. I reject punishment for non-acceptance of any doctrine.

So; I ask this question not as a know-it-all but as a questioning mind seeking an answer: How did I sully the memory of Reinhold Niebuhr “by associating him with anti-Muslim tripe”? AND; just where was I wrong in my assessment of the doctrines and statements quoted from the Qur’an itself?

Please remember: Tripe is the stomach lining of a cow or sheep and it can be used as food. Having eaten tripe I can tell you it would have been better to allow me to pass on the dish rather than have the entire family suffer the projectile expulsion caused me to do without dinner completely that night. But, I learned I didn’t like tripe no matter my grandmother’s proclamation it was “good for me”. The same goes for this commentary; you may not like it but you can learn from it if you shut your mouth, open your mind and listen.

I seek truth to power. I seek honesty and fact as guideposts for my thinking. Political Correctness is a tool of the unjust to berate those not seeing subjects their way. Racists proclaim bigotry faster than any others they accuse. It’s an Alinskyist practice. The tactic deviates the path of discourse from explorative to combative. When the combat starts there’s no time for reason or moderation. Truth is ignored. Survival is the only pursuit.

It’s the way despots and demagogues seek religio/political autocracy and demi-godhood. Such was, and is, the case with Muhammad and Islam in my opinion. Such is the case with ultra-orthodoxy of any kind. The words are sculpted to present what the speaker wants you to appreciate and adopt as your definition of appealing.

If you like Christianity, you accept the Old and New Testaments. If you like Judaism you accept the Torah and the Talmud. If you like Islam you accept the teachings of Muhammad; teachings one can see are strangely and recognizably adaptable to suit the lifestyle and desires Muhammad is alleged to have pronounced as given by Allah; then you will wage war against any and all non-believers (infidels) not acceptant of Islam and its “prophet”. There are incongruities in all of them.

If the doctrinal statements of Islam (as passed from generation to generation and then written down as religious text) are to be accepted as written and spoken over centuries, then you must show me where I spoke “tripe” and where I was wrong.

Islam appears antithetical to peaceful coexistence and deliberately contrary to democratic thought and democracy. Islam is contrary to the rights of man as granted by other deities as valid as Allah.

And I find that kind of thinking debatable and contestable.

Interested in more national news? We've got you covered! See More National News
Previous Article Tomorrow, We Kick Off @large…
Next Article VIDEO: Getting Caught In A Tornado…On The Highway