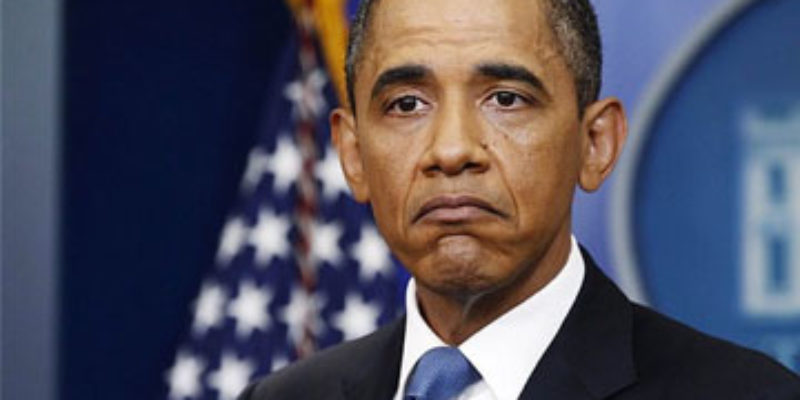 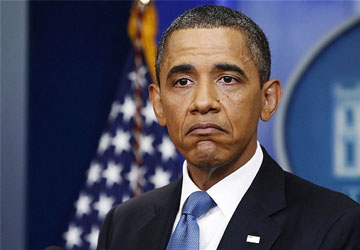 Beaurat Obama’s got big trouble in River City to paraphrase Professor Higgins of the Broadway play, The Music Man. Scandal, a problematic vulture dealt with by politicians since Adam and Eve tried explaining away the applesauce stains on their freshly laundered birthday suits, has come home to roost in Obama’s coop.

For years members of the Right Wing establishment have been “paranoid” concerning their fears of Internal Revenue Service (IRS) interference in their lives. People have always feared the IRS can audit tax records and find ways to punish people antagonistic to the incumbent administration. Mike Myers, the originator of the Shrek franchise, expressed his fear of reprisal by IRS after Kanye West said George Bush didn’t care about black people post Hurricane Katrina.

The IRS can instigate an audit of a person’s records based on an anonymous accusation placed over a phone and whispered into the ear of a low-level IRS agent seeking to impress a supervisor so they may gain “brownie points”.  Yep! That’s all it takes. It’s become a favored tactic of disgruntled ex-spouses and business associates across the continent.

So; take the controversies arising during this administration’s history (or revision of it dependent on how you think about it), and you’ll see Obama has face-planted himself in a great big meadow muffin. There’s the “Benghazi Scandal”, “The IRS Scandal”, “The Associated Press (AP) Wiretapping Scandal”, “The Refusal to Release Birth Records Requested since 2008 Scandal (later revised to be “The Questionable Authenticity of the Birth Records only released in 2012 as a Critic Silencer Scandal), The Sealed College Records Scandal and a host of others.

In a press conference Obama angrily said the right wing has been hectoring him and is only doing so in order to gain press for their political goals. You know; like a democrat such as he would ever stoop so low as to use children to push gun-control and grieving parents to push for gun and ammo bans. Nobody can ever say Obama is a self-aggrandizing hack using politics to stomp rough-shod over the Constitution and Bill of Rights. Naw! Never! (wink-wink) The guy couldn’t recognize integrity if it was stapled to his jock-strap.

Harry Truman had a sign: “The Buck Stops Here”. Truman displayed the sign on his desk in the Oval Office. Truman had the integrity to accept whatever the winds of political fortune blew toward him. He dealt with General Douglas McArthur during and after the Korean War. He suffered the consequences of trying to nationalize the steel industry. The Supreme Court ruled the act unconstitutional. In other words he took the bad with the good and tried to direct the nation to the best of his ability. If we’re to believe the scandals plaguing this administration indicate Obama’s best performance woe unto this nation and its future survival. The man’s a total incompetent.

Beaurat; wake up! The Justice Department is YOUR baby. It’s YOUR administration. YOU control and are to be held responsible for what they do! They are YOUR people, selected by YOU to do YOUR bidding! NOW SHUT-UP, GROW-UP AND TAKE IT LIKE A MAN!

Another thing intrigues me is when Obama speaks, he has an earpiece in which he gets prompts from people in the background and teleprompters he reads from when waxing eloquent on issues.

Does that mean our country is being directed by a low-level wordsmith crafting policy statements based on loose outlines of Obama’s socialist background?

If so, I’d say the buck that once stopped on the presidential desk is sorely devalued and lying on the trash to be stepped on daily by Obama. It’ll never be on Obama’s desktop.

Interested in more national news? We've got you covered! See More National News
Previous Article Richmond: Criminals Use Guns For Violence, So You Need To Give Up Yours
Next Article VIDEO: Jeanine Pirro Sums Up Benghazi