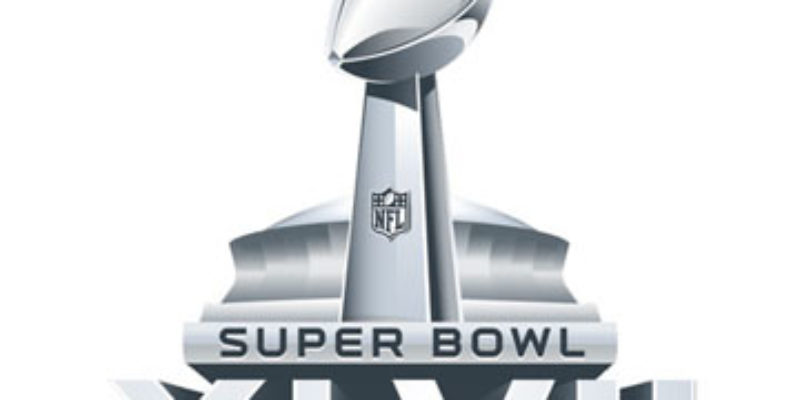 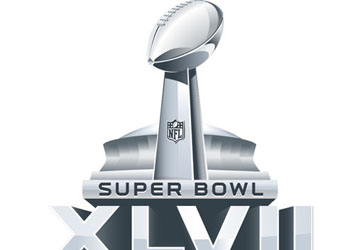 All of the attention at the Legislature has so far been focused on Gov. Jindal’s ill-fated income tax reform plan, and then more recently the budget.

But this afternoon, there will be a hearing at the House Labor Committee at which perhaps the most politically-significant bill of the entire session will be debated.

That bill is HB 552, by Rep. Alan Seabaugh. It would forbid the use of automatic payroll deductions from Louisiana’s public employees for union dues, and if it passes it could forever change politics in the state.

Currently, members of Louisiana’s two teacher unions and other government employees – who belong to such unions as SEIU and AFSCME – just have their dues deducted from their paychecks. Ask a teacher or a unionized public employee what their dues are, and the vast majority of them won’t have a clue.

And they also won’t have a clue what that dues money is used for. But a shocking amount goes into buying politicians – and overwhelmingly, those politicians are Democrats.

This is undemocratic, and it’s corrupt.

So Seabaugh’s bill is a reform measure anyone who believes in good government or the idea of getting money out of politics ought to be for.

Having said that, our readers probably think at this point “that bill will never pass.” But if that’s your impression, you’d be wrong.

In House Labor, though, it’s a near-run thing.

The Labor Committee was not particularly well-stocked by the Legislature. One would have expected a House with a Republican speaker and a Republican governor would have done a bit better than to have a Labor committee which has seven Republicans, seven Democrats and one independent, with a Democrat chairman, but that’s what we have.

The Democrat Chairman is Herbert Dixon from Alexandria. Dixon opposes this bill and tried to schedule it for a hearing next week, which would have been too late in the session for it to move through the legislative process. It was put on the agenda for today at the request of Chuck Kleckley, the House speaker.

Dixon’s opposition is obvious enough. He’s a Democrat and he gets a lot of money from unions. And the other six Democrats on the committee can be expected to follow suit.

The independent is Dee Richard. Richard is, generally speaking, fairly conservative. What’s more, his three largest political contributors are LABI, the Associated Building Contractors (ABC) and the Louisiana Association of Manufacturers (LAMP). Those guys have been working on Richard, and they’re not alone – former Rep. Jeff Landry, who has also been a backer and supporter of Richard’s, has called him and offered support for the bill.

We can’t automatically assume Richard will vote for the bill. But he’s likely to vote for it – if he votes against it he’s taking a fairly large political risk. Because last year Richard voted in favor of the education reform package, and that means if he gets an opponent in 2015 you can bet it will be somebody the unions run against him. If he now turns on LABI, ABC and LAMP…where is his support going to come from?

He knows this stuff. One imagines he’ll recognize its importance on such a bright-line, make-or-break issue as this one.

But with a 7-7-1 committee, it’s not enough to get Richard’s vote to move the bill. All seven Republicans on that committee have to vote for it as well.

As an example of how big a deal it is for those seven Republicans – Chris Broadwater, Stuart Bishop, Lance Harris, Valerie Hodges, Clay Schexnayder, Julie Stokes and Lenar Whitney – to actually be in their chairs at the time of the vote and giving it a “yes” vote, Americans for Tax Reform made a special case for it in a letter to the committee members last night…

I write in strong support of House Bill 552, legislation pending before the committee that would both strengthen worker freedom and get Louisiana state government out of the business of acting as the bagman for public employee unions and their political activities. By removing the state’s authority to withhold union fees and dues from a public employee’s paycheck, HB 552 will stop an indefensible use of state resources and will give Louisiana public employees the freedom to decide whether or not they would like to join a union and fund political activities.

Paycheck protection laws like the one HB 552 would enact in Louisiana are currently on the books in some fashion in eight other states. Passage of HB 552 would make Louisiana the second southern state to protect workers’ paychecks and this reform would do much to make Louisiana more attractive to workers and employers contemplating a move or expansion to the Pelican State.

HB 552 recognizes the right of workers to organize, but ensures that workers have freedom of association and are not forced to join and fund a union against their will. If passed, HB 552 will end the use of state resources to collect union dues via paycheck withholding. With passage of this important reform, no employee will be forced to see his or her money used to support a political cause he or she does not believe in.

If unions are providing a service to workers, then they will have no problem making the case for why workers should join and pay dues. However, research indicates that without proper safeguards, many workers are forced to give up hard earned wages against their will. A study by the Heritage Foundation found that states that passed paycheck protection laws like HB 552 saw union spending on political campaigns and activities fall by an average by 50% after such laws were enacted. In Washington state, the Washington Education Association saw the number of members donating to the political activity fund drop from 82% to 11% following the implementation of Washington’s paycheck protection law in 1992. This reveals that often the goals of the union leadership do not reflect the priorities of the workers. HB 552 would ensure that every Louisiana worker has the freedom to choose whether or not to support a union’s political activities. When given a choice, it seems that many workers decide to not contribute to political activities that they were previously forced to fund against their will.

Furthermore, HB 552 saves taxpayer dollars by taking the government out of the dues collection business. No more administrative or financial resources will be used by state government to funnel money to unions that, in turn, often use that very money to work against the interests of Louisiana taxpayers. If the unions want the money, they will have to ask for it themselves.

In both principle and practice, HB 552 is a good bill that will expand economic freedom in Louisiana. Paycheck protection laws protect workers’ rights and taxpayer dollars; as such, I strongly urge you to support HB 552.

There are other communiques coming from conservative groups in favor of this.

Since the committee makeup is so close, all seven Republicans have to be there to vote for it. Anybody who walks on the bill or votes against it, or just takes a bathroom break just before the vote gets called, gets a pair of goat’s horns.

This is the Super Bowl if you’re a Republican. You either strike a blow against corrupt unions and the Democrat machine, or you’re complicit in allowing unions to steal money from their members to fund candidates those members might not support. It’s that simple, and it can’t be avoided.

And with LABI, ABC, LAMP, Americans for Tax Reform, the state GOP, the governor’s office and pretty much everybody else on the right with any political importance in Louisiana watching, if the bill fails because one of the Republicans on that committee doesn’t vote for it, that Republican becomes, immediately, the single biggest backstabbing RINO turncoat Benedict Arnold in Louisiana.

Because dropping the ball on a bill which has the potential for getting something like half of the corrupt union money out of politics when it’s this close to happening is a betrayal that will never be forgiven. And with every vote on that committee being the deciding vote, it’s gut-check time.

So while the headlines are going to the fiscal hawks’ tax increases this week, the Labor Committee will be where the rubber hits the road this evening. The committee meets as soon as the House adjourns this evening.

UPDATE: Dee Richard didn’t vote for the education reform package last year. We couldn’t remember whether he had or not and looked at something which led us astray on that question.

Thanks to Rep. Richard for calling us and correcting the record on that question. What he did say, however, is “otherwise, you’ve got me pegged” on this bill. We took that to indicate he is, in fact, a likely “yes” vote on HB 552.