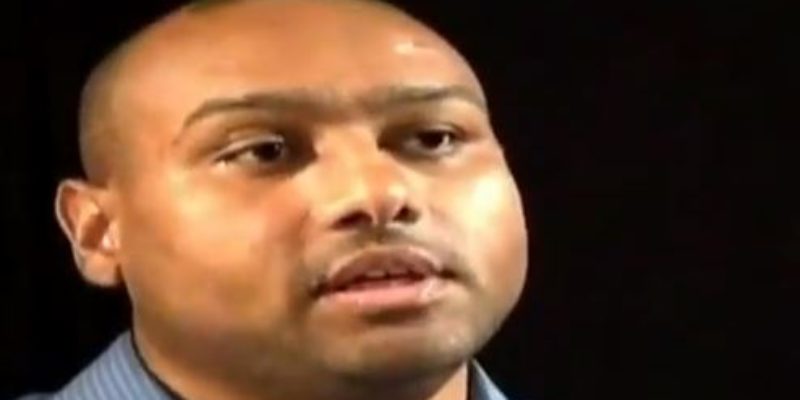 This is terrific stuff. It was recorded two weeks ago and it’s just now starting to pick up some steam, but it’s as timely now as it was when it was shot.

The man in the video is Tommie Scott, whose story is almost miraculous – he grew up as a gang member in Los Angeles, son of a murderer in jail for murder, losing some 30 friends as a kid and ending up in 17 different prisons and juvenile facilities, abusing alcohol and drugs, the whole bit. And yet he found God at a bible study session in the L.A. county jail and it turned his life around.

If this doesn’t tug at your heart, if it doesn’t make you think even in these dark and threatening times that there is still redemption and renewal out there, you’re made of stone. This is Tommie Scott’s story.

We need a lot more Tommie Scotts in the world, regardless of politics.