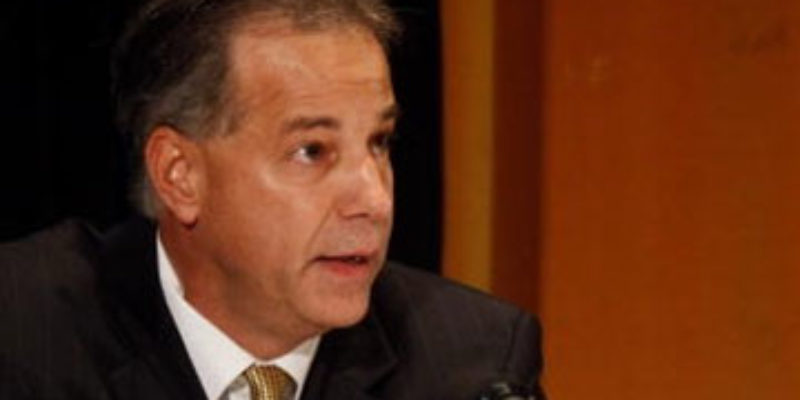 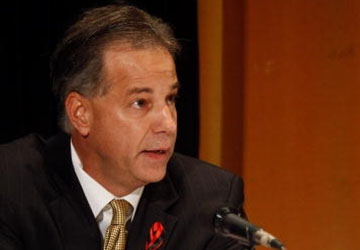 Got an interesting phone call this afternoon regarding the public reaction to the new Energy Efficiency program pushed onto the public by our “conservative Republican” Public Service Commissioner Scott Angelle with the help of the two Democrats on that commission.

I’m told that those who might take it upon themselves to call Commissioner Angelle’s office to complain about having their energy bills hiked to fund what amounts to corporate welfare for the utility companies and a slush fund for environmentalist kooks like the Alliance for Affordable Energy will at least some of the time be told three things. First, that it is Angelle’s position that the federal government forced Louisiana’s Public Service Commission to adopt this crooked program. Second, that he’s not available to talk to the public about it. And third, that lawyers from the PSC will be calling those who are interested in an explanation in order to provide it.

This is quite troubling.

Commissioner Angelle’s office is introducing a brand-new line of reasoning to this debate, because in none of the deliberations of this program between December of last year and last week was there any serious discussion of what the feds were making Louisiana do along these lines.

And since Angelle didn’t just regurgitate the energy efficiency program passed in December by then-chairman Foster Campbell with the assent of his predecessor Jimmy Field but actually made alterations to it which had the effect of making it even more egregious than the Democrat program it replaced, he’s going to struggle to present us with the exact federal requirements this plan is necessary for compliance with.

We challenge him to explain that, in writing.

And second, why is it that Angelle can’t talk to members of the public he represents? I can pick up the phone and call any of his colleagues and have no trouble reaching them at all. Is he somehow special? Is he royalty? Too good for us?

Finally, why is it that he’s going to dispatch PSC attorneys to pitch his program to the public? That’s not a proper use of those attorneys’ time – or the PSC’s finances. One wonders whether PSC chairman Eric Skrmetta is OK with such a practice – and one imagines once Skrmetta gets wind of it he’ll blow his top.

This looks a lot like Angelle never thought he’d get any significant blowback from regular folks about his idiotic gambit. It looks like he figured that if he could serve up ratepayer dollars with the enviroloons and the utility companies greedily sitting at the table, he’d make everybody happy. And it looks like now that some of those ratepayers have found him out and are giving him pushback he can’t stand the heat.

And he’s fleeing the kitchen as fast as he can.

Well, feel free to call Commissioner Angelle and tell him what you think of that program, and let him know it if you’d like to hear him, not one of his attorneys, but him, explain exactly why it’s in your interest to have your rates raised for the benefit of the utility companies and the Alliance for Affordable Energy. And what specific federal requirements his program seeks to meet that were not being met.

Interested in more national news? We've got you covered! See More National News
Previous Article The Alliance For Affordable Energy, Who Will Get To Dig In Your Wallet…
Next Article Stuck Pigs Are Squealing