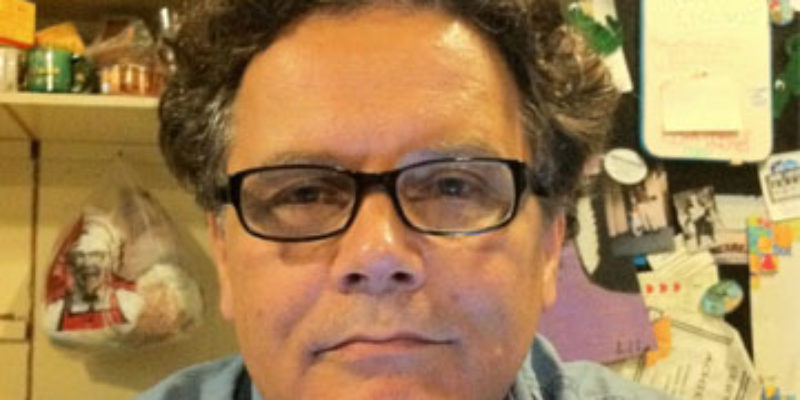 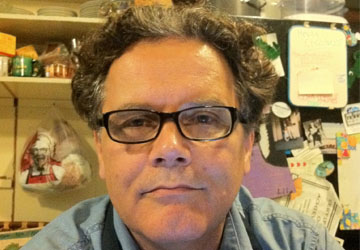 This morning on KPEL-FM in Lafayette, Mike Stagg, the former communications director for the Louisiana Democrat Party, let loose some entertaining thoughts on the 5th District special-election race we’ll be having thanks to Rodney Alexander’s resignation earlier this month. It seems state Sen. Neil Riser, who the Democrats have managed to commence scoring points on in the last week, is in for a bigger fight than perhaps he’d hoped for initially when Alexander’s decision to take a job as the state’s Veterans Affairs director gave him an advantageous electoral position to go with a restive public complaining about the “deal.”

I’d be shocked, shocked to find there’d be collusion here. The Republicans are desperate to hold onto the house next year. Alexander announced he was not going to run for reelection then the next day he announced he was retiring. Something happened in that 24 hour period. There’s also the matter of federal election papers arriving before Alexanders announcement that he’s resigning, so there’s a few indicators that there might be something here, and you know, where there’s some there’s fire.

They had a candidate forum in Alexandria on Wednesday and supposedly Riser did terrible, so I would not be surprised if he dropped out of the race. I think he was in for the fix and not for the fight, and now he’s got a fight. Clyde Holloway is his problem. In addition to being a former member of congress, he was the Louisiana Director for the USDA during the Bush administration. I think that fundamentally changed the race when Clyde Holloway entered last Wednesday and I would not be surprised to see Riser drop out.

We were entertained by this for a number of reasons.

First, the Republicans aren’t “desperate” to hold onto the House next year, or at least they’re no more “desperate” to do so than the Democrats are to hold on to the Senate. Most people will tell you there’s a better chance of a GOP Senate in January 2015 than a Democrat House.

And second, Republican “desperation” to hold onto the House has little, if anything, to do with whatever collusion there was in Riser’s favor. That district votes 60-40 or better for Republicans in presidential elections on a consistent basis, and even when Alexander squeaked out a victory as a Democrat in 2002 amid a field crowded with Republicans he made sure to change his party affiliation to the GOP in time to run for re-election in 2004.

There isn’t a lot of Republican angst about losing the 5th District seat to a Democrat. Even with whatever damage Stagg’s friends – or others – might do to Riser in alleging collusion, corruption or other dirty deeds done in pursuit of making him a congressman, it’s difficult to see that seat going Democrat this fall. And everybody knows this.

Including Stagg, who is – instructively – touting Clyde Holloway as Riser’s big competition in the race.

Clyde Holloway is a Republican. He’s a Republican of very long standing. In fact, Holloway was the state GOP’s endorsed candidate for governor all the way back in 1991, when Holloway and incumbent governor Buddy Roemer, who that year switched to Republican after Holloway had been selected as the endorsed nominee, both succumbed to the Edwin Edwards-David Duke nightmare. And Holloway had been a GOP Congressman as far back as 1987.

In fact, this will be Clyde Holloway’s 13th race. And it will be his 13th race as a Republican candidate.

There are several Democrats in the 5th District race. Notice how Stagg didn’t mention Jamie Mayo, or Robert Johnson, or Marcus Hunter? He’s supposed to be behind one of them as a big Dem booster. Instead, nada.

That says something. It tells you Mike Stagg, like a lot of the Louisiana Democrats’ remaining muckety-mucks, don’t actually believe they’re viable in congressional races in Louisiana any more, or at least outside of the tailor-made Democrat district Cedric Richmond currently represents. And that if they want to beat the candidate they think is Bobby Jindal’s handpicked guy, they have to throw in behind somebody who’s been fighting their people in the electoral trenches for nearly 30 years rather than one of their own.

The interesting thing here is that in all likelihood it’s not going to be Holloway in the runoff with Riser; it’s probably going to be a Democrat. Mayo, who is mayor of Monroe (the largest metro market in the district) and the leading black candidate, just needs to consolidate the majority of the black vote in the district to make the runoff. The district is 33 percent black; getting the lion’s share of that vote should be more than enough for second place and a runoff spot alongside Riser.

Sure, Riser could fall all the way out of a runoff. But that’s unlikely; he’s the early leader in the polls, he’s going to have more money than anybody else in the race and for whatever foul-smelling deal might have been done to put him in his current position as the favorite the fact is he’s well-respected in state politics, he’s got a terrific conservative voting record which likely makes him an even better congressman than Alexander has been in that district, and virtually everybody in the state’s congressional delegation has enthusiastically backed him. It’s hard to imagine him going away even if fellow conservatives like Jay Morris and Clyde Holloway are able to score a bit against him.

And it’s even harder to imagine Riser dropping out of the race. He’s not going to drop out. Stagg’s suggestion otherwise is a good indication why the Democrats went out and found a new communications director.