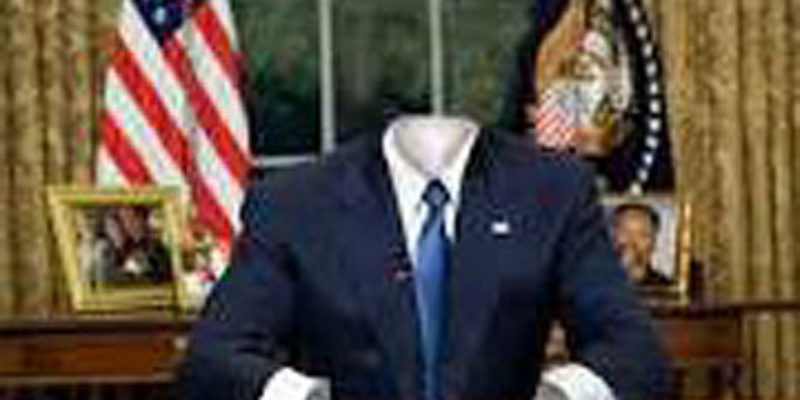 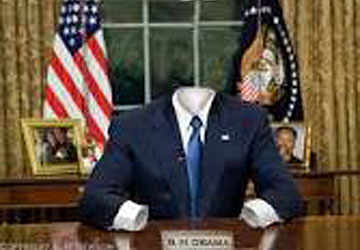 Years ago a man wrote a book called The Peter Principle. The Peter Principle states the members of an organization where promotion is based on achievement, success, and merit will eventually be promoted beyond their level of ability. The principle is commonly phrased, “Employees tend to rise to their level of incompetence.” In more formal parlance, the effect could be stated as: employees tend to be given increasing responsibility and authority until they cannot continue to work competently. It was formulated by Laurence J. Peter and Raymond Hull in their 1969 book The Peter Principle, a humorous[1] treatise, which also introduced the “salutary science of hierarchiology. (Wikipedia 2013)

It all seemed apparent as I looked about my world and understood expertise was subjective and those most likely to ascend within this concept were those with the greatest ability to “dazzle them with B.S where they couldn’t astound them with ability. This is incredibly evident in politics and any other position requiring people are convinced to buy a product, policy or course of action. (Enter Beaurat Obama.)

Recently it’s been my pleasure to read a dissertation on “A STUDY OF OUR DECLINE BY PHILIP ATKINSON. Mr. Atkinson is Australian and as such not readily recognizable to American audiences. (But I hope to change that.) He’s published, on-line. The above stated tome and it explains a lot when viewed from his point of view and recognizable as being obvious when you stop accepting what the latest political wunderkind pops off about concerning any particular subject near and dear to them.

Mr. Atkinson states clearly and with authority based on past observations and recorded past experiences he’s suffered. In an easily read and understood manner he exposes a reality many suffer through but had no idea anybody else endured. The book is an easy read and one I suggest to anybody wanting to understand our decline as a society in general and politics specifically.

As Americans (I believe this applies to all nations, but I’ll stick to my own backyard for now.) we see a plethora of people appearing before us proclaiming their desire to “work for (us) America”. They suggest they and they alone have the smarts, the guts and the drive to cure ALL of the problems we’ve created for ourselves since 1776 until now. They’ll accomplish this in the first four years of the incumbency if we’ll just elect them. The glibness and practiced presentation of condemnations they direct toward their predecessors (and opponents) is presented from a carefully packages person. Their hair finely coifed, the suit’s impeccably tailored, the “mani-pedi” allows them to stand without fidgeting while standing at a dais for eternity as they hammer the iniquity  of the system’s failure to support the people. Only they can get the job done allegedly. But, they almost never have a solution in their arsenal that’ll correct the problem. That solution will be presented at a later time, in another place and they’ll save your world humbly and without regard for their personal reward.

Do the words “Hope and Change” strike a familiar note? Has anything really changed? Has anything gotten “better”? Or is it now recognizable the suit’s empty and the man issued the advertising copy is a charlatan willing to tell you what you WANT to hear. But, he can’t deliver it because he doesn’t have the experience necessary to convince 535 congressional representatives and senators (let alone over 300 million citizens) his programs are good, balanced and capable of serving ALL people affected.

No one man can do this. But incredibly, people such as Obama find audiences gullible enough to accept his honeyed oratory and gather them into sufficiently large groups to assault the polling places and get him elected. It happens at all levels of government where the incompetent, packaged in pleasant, subdued clothing and articulating the latest buzz words shown to garner the greatest emotional impact manage to ascend to a level of their own incompetence. It’s the Peter Principle in action. And it’s a disservice to the people in society seeking representation of their values, morals and safety in the community.

Unfortunately, these people are what we shackle ourselves with because as difficult as the action of getting elected is for the candidate, it’s even more trouble to get them out of office.