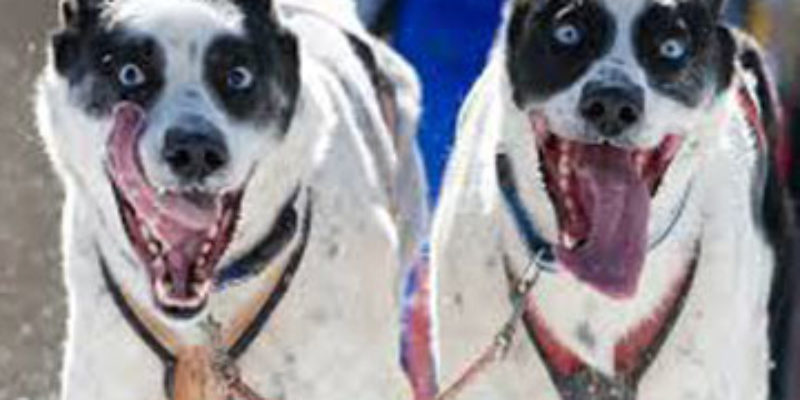 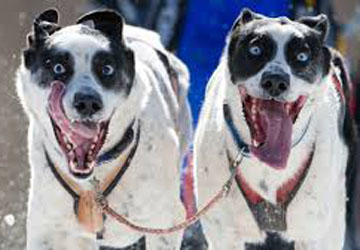 a·nom·a·ly (n), a deviation from the common rule, type, arrangement, or form/ synonyms: abnormality, exception, peculiarity 2.) someone or something that is abnormal or incongruous, or does not fit; 3.) an incongruity or inconsistency

In politics the weirdest things are considered to be anomalies. Beaurat Obama was considered an anomaly. A person of color, articulate, erudite, composed and not a caricature; capable of deep thought, schooled in law and an educator meant to lead a great nation. He was decided to be anomalous because he was a half-caste (as am I), a man with a foot in each world; Caucasian and African ancestral based. Nobody ever saw anything like him in the past.

This isn’t to say there weren’t any people of color who were articulate, erudite, composed and not a caricature; capable of deep thought, schooled in law and an educator meant to lead a great nation. Such luminaries as: Ralph Bunche, Thurgood Marshall, Colin Powell, Clarence Thomas, Andrew Young and others were capable of leading this nation though deemed not quite right by the American people. But, in Beaurat Obama there was something different.

Maybe it was his birthright disclosed in his mother’s attraction to and love for an African Communist; or was it the fact it took so long for Obama to create/present a birth certificate proving his citizenship. Maybe it was his apparent adoption by a step-father, an Indonesian citizen who took Beaurat and his mother to live in Indonesia and gave Beaurat a new name: Barry Soetoro. Maybe it was his education and the fact nobody can confirm his attendance in any college or university. Maybe it was the fact he never produced recorded grades suggesting his mastery of his curriculum, or even his completion of that curriculum in question. Maybe it was the fact he’s alleged to have “jobbed” the system and gained admission to these schools based on a “foreign student” status and thus masqueraded as a different type of minority.

But, it’s only maybe. It could be maybe not as well.

It could have been his employment as a “Community Organizer” or maybe it was his meteoric rise in Chicago based politics while backed by known anarchists and labor hoods. Maybe it was failure and/or inability to conduct a successful law practice led to his less than stellar performance as a state legislator.

But surely it must have been his luck and determination led him to run for the Senate from Illinois, a state noted for a political spectrum of leadership leaping the span from Lincoln to Daley and all the minor felons in between and after.

It could have been the fact he immediately seized on an opportunity to ascend to the Senatorial seat available from the state of Illinois. Then, when he’d managed to launch his stellar smile and began quoting his mantra of “Hope and Change” he was drafted to run for the presidency of the United States of America. Imagine that: an African-American believed to be as qualified for the leadership of the greatest nation on the planet. Now if that isn’t an anomaly, what is?

But, it’s suggested we re-examine a few of the alleged anomalies mentioned.

Obama isn’t the first person to be born of mixed–culture parents, or have a foreign birthplace. The newest darling of the right, Ted Cruz holds such ancestry. John McCain was born in Panama though it’s known who his father was we must still question the man’s legitimacy based on his behaviors. Mitt Romney’s father was born in Mexico. Is there controversy there?

School attendance and grades are even less important it seems. Ted Kennedy was expelled from Harvard for cheating on an exam and entered the U.S. Army for four (4) years when he should have only agreed to two (2) years. “Teddy” mustered out as a Private First Class. So Obama’s inability or refusal to produce school transcripts and enrollment records isn’t all that anomalous. Where Obama came to be seen as a propellant prospect toward the presidency he holds other analogies to Ted Kennedy.

As Kennedy came to be known as “The Lion of the Senate” one merely need to see the reality a male lion is a lazy, indolent and rude entity more suited for self-indulgence than “bringing home the bacon” so to speak. Obama’s need to vacation as often as Air Force One can be refueled is evident and followed by the lame-stream press with great relish accentuates the point.

So we can see Beaurat Obama is NOT an anomaly. He is right in alignment with ALL other politicians; the great and the small, the black and the white, the incumbent and the candidate.

He’s as crooked as a broken leg on the number six dog in the dogsled team. He’s just hobbling along, showing he’s not capable of pulling his share of the load and getting nothing done. So all he does is wail, moan and cripple the rest of the team.

Obama isn’t an anomaly. He’s as crooked as any Caucasian politician he learned from.

Interested in more national news? We've got you covered! See More National News
Previous Article The EBT Snafu Shows How Far Down The Tubes We Are
Next Article TRASCHER: Seven Points To Make To The Anti-Columbus Crowd