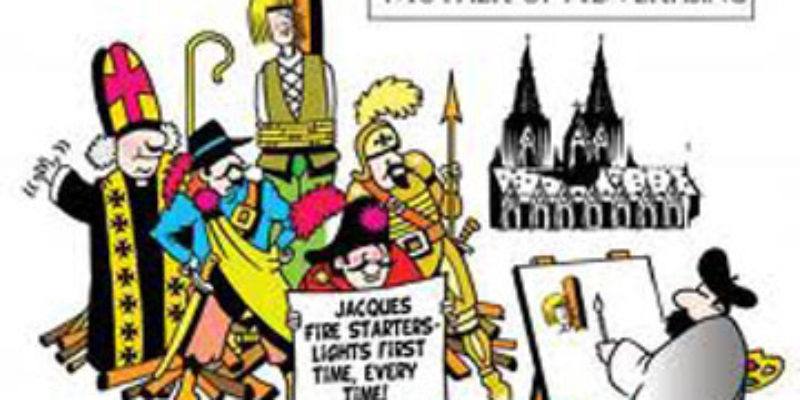 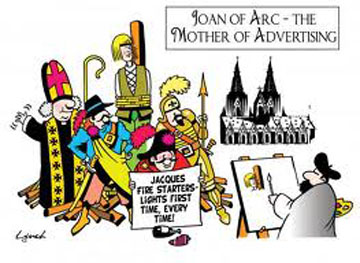 Be careful what you ask for: you might get it. This sage advice offered by every parent ever listened to the angst dramatically rendered by their teenagers for some ridiculously trivial slight has existed for millennia. It ranks near the pinnacle of trite aphorisms and clichés.

After weeks of Republicans demanding somebody take responsibility for the ObamaCare Launch Debacle, Kathleen Sebelius walked her mani/pedied little derriere into the House of Representatives, sat and decisive castrated the Republican party’s “one-note-willy” protests concerning the Democrats’ refusal to assign responsibility.

She calmly and pleasantly read: “Access to HealthCare.gov has been a miserably frustrating experience for way too many Americans. So let me say directly to these Americans: You deserve better. I apologize. I’m accountable to you for fixing these problems. And I’m committed to earning your confidence back by fixing the site.”

It’s unknown if anybody else watching heard what I did but I assure you it wasn’t static or some other electronic anomaly. It was a sibilant hiss in the background as political Teflon was sprayed over Sebelius’ pinstriped mannequin-like presence. The Secretary must be credited with the bravery necessary to throw herself on her “stage sword” which collapses into the handle as pressure is placed at the tip.

Because of the flat-line, immobile mental trajectory GOP leaders followed, Sebelius and her puppet-master Beaurat Obama, protected his flank and drove the GOP from the field. In a masterful play of tactical patience, a time where the Republicans beat their chests like impotent Silver Back Gorillas, Obama and his archers held fast on the field until it came time to counter-attack.

Sebelius, in her imitation of Joan of Arc, nobly stepped before the assembly and pulled attention to HER responsibility for this mess and in so doing, removed the Republican’s only major talking point and crushed it into the mud. While Republicans waxed nostalgic about The Wizard of Oz numerous times, the criticism offered slid off of Sebelius’ armor like petroleum jelly on Obama’s well-manicured sex-life.

The Republicans were unprepared for the truth. They were dumb and foundered without a secondary strategy to use in such an un-political occurrence. Who ever heard of a politician telling the truth? It certainly was a novelty but it was more interesting to note the Pitbull fervor of every Republican solon trying to pull past lies upward to the surface. They just couldn’t get past Sebelius saying: “we own the site”.

Her command of the obvious was never more brilliantly displayed than when she replied to Rep. Gregg Harper (R-Miss.) after he said: “The president is ultimately responsible for the rollout”.

“No, sir. We are responsible for the rollout,” Sebelius replied.

“You clearly — whatever,” Sebelius said, in exasperation. “Yes, he is the president. He is responsible for government programs.”  The only thing she didn’t do was say: “well DUH! Everybody knows that!” The condescension virtually cascaded from her demure response.

The problem noted is still in the fact the Republican Representatives obviously know NOTHING about developing tactical responses to moves made by Democrats. They have NO foresight. They couldn’t react with anything approaching alacrity or intellectual intensity. And they had copies of her remarks before she appeared!

If they were boxers Obama and his team would be the United States Olympic Team and the Republicans would be a group of nerds wearing concrete overshoes and whining about the lack of procedural compliance the Democrats show. It’s no longer a shock to see the inarticulate and stumbling responses the Republicans offer in controversy to the administration’s lies and misdirections.

It’s obvious the Republicans are stuck in OZ moreso than the Democrats. What’s scary is, even after knowing the man behind the curtain is a charlatan, the Republicans can’t see they must use the same tactics as the enemy to win this war.

They must do what Sebelius did finally, tactically and in a quiet, professional and understated way. Instead of blustering and bullying and whining the Republicans need do only one thing.

Interested in more national news? We've got you covered! See More National News
Previous Article You Might Be Able To Make It Through The Megyn Kelly-Frank Pallone Interview…
Next Article American Thinker Says ‘Stick A Fork In Obama’