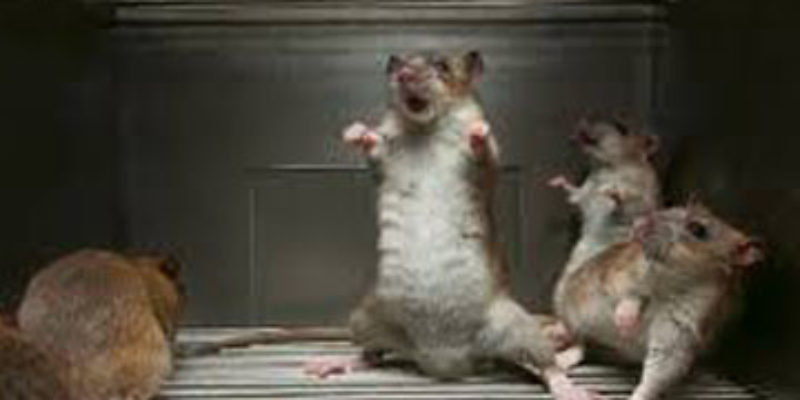 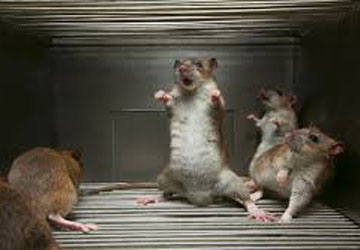 Plausible deniability describes withholding information from senior officials to protect them from repercussions and/or criticism in the event illegal or unpopular activities become public.

The term refers to denying blame in a command chain. Seniors assign responsibility to subordinates. There are few or no records of orders or procedural instructions given and they are either dismissed, don’t exist or aren’t available. Independent confirmation of responsibility for the action is nearly impossible. In case illegal or unpopular activities become public, high-ranking officials such as Presidents, Prime Ministers and other high ranking politicians may deny awareness of such acts. The lack of evidence to the contrary makes denials plausible, and therefore credible. Plausible Deniability implies forethought. It’s a matter of intentionally setting up conditions to avoid responsibility for one’s actions and/or knowledge of controversial activities.

“Power-players” avoid unforeseen and unwanted effect, or repercussions by secretly arranging for actions to be taken on their behalf by third parties supposedly disconnected from them. Situations and activities such as “Extraordinary Rendition” (transporting suspected terrorists to third countries for interrogation and imprisonment) have used Plausible Deniability to shield presidential administrations from criticism for the activities suggested as being torture. In political campaigns candidates may stay “clean” (above suspicion) for the directions their campaign workers give to sabotage competitors’ campaigns. They can denounce third-party activities for using unethical approaches. They may state they reject the tactics used by saying they have no knowledge of, nor approved such actions.

The term was originally coined by the CIA during the Kennedy Administration and has been used by politicians across the globe. It allows politicians to appear pristine and virtuous when the opposite is true.

Obama’s administration has used this tactic to the point Obama looks ignorant, but could be indicted for Criminal Stupidity with Intent to Distribute. According to the regurgitating mouthpiece, Jay Carney (rhymes with blarney), his boss Obama, knows nothing about nothing and nothing will change that.

That’s a problem. There can be NO trust placed in a government where the head of that government doesn’t know as much as is humanly possible about what’s happening inside the administration it professes to “lead”. In other words, “plausible deniability” as practiced by the Obama administration proves the case that government controls the presidency. The “tail wags the dog”.

The presidency is an executive position. It requires the sharpest of management skills developed in the business world or military where organizational structure and the performance of that structure’s mandate is monitored through subordinates reporting directly to the Chief Executive Officer. The left hand MUST be aware of what the right hand is doing, trying to do, or failing to do at all times.

Obama has NO skill set developed in business management or the military. He is a classically educated (he says, but produces no proof in recorded fact) theoretician with NO real world experience running so much as a lemonade stand with a profit. And, as has been tragically witnessed, he has NO articulable foreign policy. His negligible command of such skills as negotiation, conciliation and arbitration beyond petulant foot-stomping and demanding capitulation without compromise, is legend. It’s either unconditional surrender or nothing at all. That’s a terrible strategy for getting things done cooperatively.

Plausible Deniability can be a valuable tactic when used sparingly. When used as a matter of course it presents the perception of ignorance, incompetence and irrationality in performance by an inept administration holding onto its control through subterfuge as opposed to ability and acumen as advertised in his campaigns. What does it say about the supreme leader of a country when he’s left out of the informational loop by his minions?

Obama, as a driver of policy and the deliverer of presidential performance, is lost after taking the wrong exit. He’s proven he’s driving a broken down clunker but steadily claims he’s the leader of the pack.

The information superhighway in this administration shows Obama has no clue of where America has been, how it got here and where it needs to go other than to hell in a hand-basket at his direction.

It’s arguably plausible to deny he’s competent as a president.

Interested in more national news? We've got you covered! See More National News
Previous Article AFTERBURNER: The Cookie Cutter Curriculum
Next Article BEAM: What Did Obama Know, And When Did He Know It?