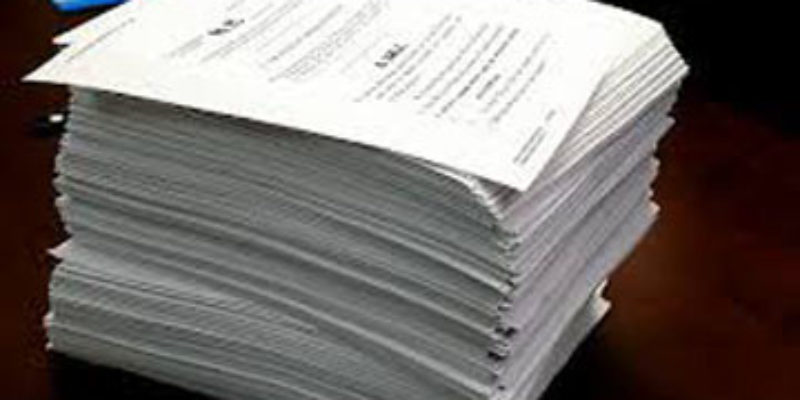 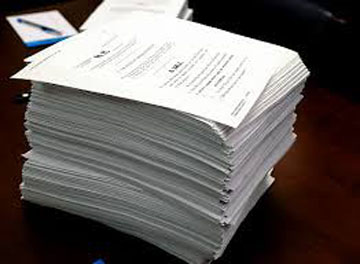 I’m Chris Cronkite von Stewart and this is the news.

Strange symbols were discovered in 3709 in an abandoned series of buildings located in a blighted section of Washington D.C. Many people have trouble reading them. The sheer volume of them is daunting  and when you consider there’s nobody (apparently) that has been able to read all of them, correlate their meaning and then spread the word of exactly what the symbols mean and say; it could herald the coming of the end for us all.

It was originally thought the symbols were proto-civilized and created before people followed now accepted and recognizable formats of communication. The symbols were bound classically between rotting but recognizable sheets of strengthened wood fibers. The “text” (for the lack of a better term) was aligned for the concise application of and dedicated progression of the symbols in an attempt to get some point across. It’s unknown at this time as to whether there was a real desire to educate the clans and tribes of the early civilization (used loosely to indicate limited efforts to live together with any form of multi/bipartisan conduct for the betterment of all members of the society).

The symbols are condensed and constructed as “thought” trying to present itself, but failing for the sheer volume of the symbols. Thoughts and structures point to discovery in one direction only to contradict itself in the next apparently subjective amalgamation of nonsensical issues and efforts to direct a social movement. The symbology’s proven itself to be difficult at best.

Professor Barack Reid bin-Pelosi proclaimed his belief the mega-tome was once a form of quasi-religious tract attempting to align the thought processes of the less intelligent inhabitants of this strange land so they could be protected from supposedly self-destructive activities and socially unacceptable but mounting efforts to fundamentally change that same society.

Bin-Pelosi said: “It appears there was turmoil in the society where some wanted self-determination, but were willing to accept societal/governmental oversight in contradiction to their prior drives for a free and open society. We know from past postulation discovered in the DemoRepublipendent Papers of Foundling Fathers such as McConnell, Reid, Pelosi, Boehner and Cantor, there were great differences of opinion advertised when really the more PRO/aggressive members of the associated people were merely factions of a larger political dysfunction in the sense of obvious clan warfare shielding the truth of their closely coordinated efforts to destroy something once called “the amer-i-can dream”. (?)

Bin-Pelosi went on to explain: “In our modern society using such policy driven terminology as “thought direction” and “sensory stimulating action trending through the use of social media implanted directly into the cerebral cortex through visio-ocular capture devices”, we have a great deal of trouble understanding the more ancient and arcane manners of communication. It’s so difficult for people to understand symbols when they spend every waking (and now in many cases) sleeping hours being inundated with governmentally developed programs through visual and audio sources. Symbols seem archaic and so much more difficult than simply saying what you want to get across. There’s no longer any desire to say what you mean; simply say what you want and leave the interpretation to the listener hopefully believing everything his leader says. This process goes back into history as far as the second decade of the twentieth century.”

Bin-Pelosi then delivered a shocker: “We’re proud to announce we’ve interpreted the first symbols on the subject page of the mega-tome. It took four years and it’s still incomplete and we still don’t know what it means but we have determined it reads: “T-e Pati-nt Prot-c-ion and Af-ord-ble Car- Ac-. As I say, we still have no idea what it says but we’ll keep at the interpretation until we know just what impact this agglomeration of contradictory symbology had on the affected society. Thank-you.”

Next on our media broadcast, President Clintonia Marco-Cruz lays out her plans for Intergalactic Immigration Reform as she’s been told she understands it by her party.

Thanks for listening and watching and suffering cranio-neural implants to receive these broadcasts in your sleep.