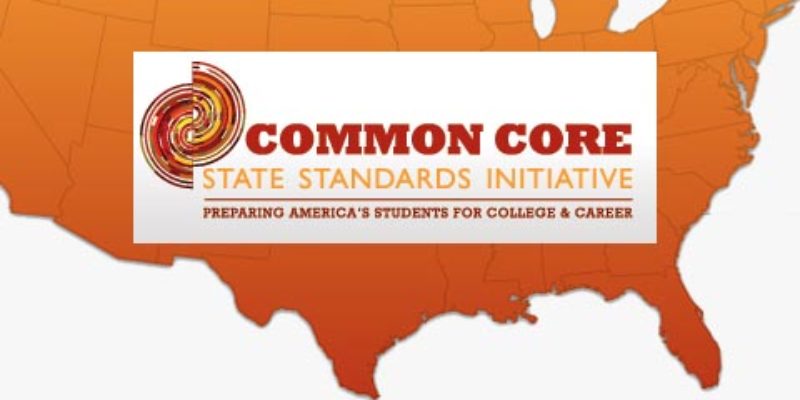 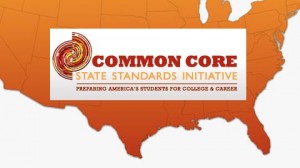 A full repeal of the high-profile Common Core State Standards was reviewed today by the Louisiana House Education Committee and ultimately failed in a 7-12 vote.

The Legislation, HB381, proposed by State Rep. Brett Geymann, R-Lake Charles, would have completely stripped Common Core from school systems and created the Student Standards Commission to develop a set of standards specific to the state.

The commission proposed by Geymann would have included a total of 32 people, ranging from educators, parents and experts who would help craft a set of standards and assessments. If it were to come to fruition, the plan would mandate that the legislature review and approve the standards before the Board of Secondary Education (BESE) implement them.

Geymann and his supporters said a committee to review and possibly implement new state education standards is necessary because Louisiana natives weren’t involved enough in the development of Common Core.

During an informational meeting about Common Core, back in December, Geymann said the standards had the potential to lead to federal intrusion in the state’s public school systems.

“I think it’s the wrong direction for the state and the country to be going,” said Geymann. “I believe education should be local as possible. I think this leads to federal intrusion to our curriculum and into the decisions that are made for our schools and I really want to see us take that back and move education back as local as we can.”

The Common Core State Standards are set of nationally-based standards that were originally adopted by the state in 2010, encompassing English language arts (ELA) and math. However, full implementation of the standards did not come until this school year, bypassing a transitional year that was originally planned by BESE.

Repeal of the standards would not have come with much cheer from BESE or State Superintendent John White, who both supported Common Core in the past. Nonetheless, there would have been celebration among many parents, teachers and school systems alike who have been fighting the standards ever since they were implemented.

Gov. Bobby Jindal, who first supported the implementation of Common Core, now says that he is “concerned” about the standards and the curriculum that is aligned to the standards, though he has not made a clear stance on the issue yet.

Jindal said he understands and shares the concerns parents have voiced on federal intervention in curriculum, which traditionally has been the purview of state and local authorities. Other concerns are that there aren’t adequate protections for student data and the “one-size-fits-all” approach to testing for standards.