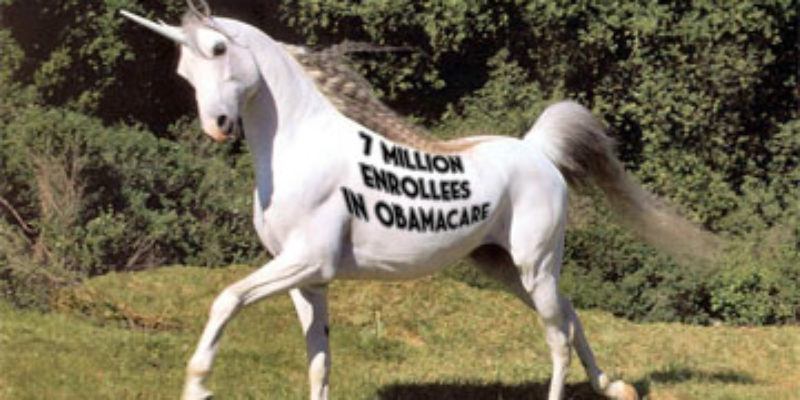 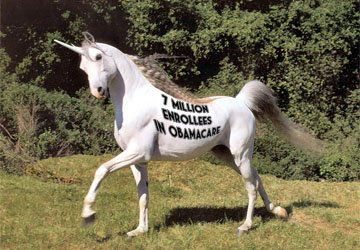 It was brought up to me that the politicians of the world may or may not be aware they’ve been caught in a lie. But, they keep following the old saw paraphrased: if you tell a lie, tell one big enough and often enough so nobody actually believes anybody could tell such a whopper. Therefore it must be true. Joseph Goebbels was a cheerleader of the Holocaust based on this theory.

During his reign as Reich Minister of Propaganda he spent his incumbency in that position making people believe National Socialism (NAZI) was a logical way for the world order to be directed. He said: “To attract people, to win over people to that which I have realized as being true, that is called propaganda. In the beginning there is the understanding, this understanding uses propaganda as a tool to find those men that shall turn understanding into politics. Success is the important thing. Propaganda is not a matter for average minds, but rather a matter for practitioners. It is not supposed to be lovely or theoretically correct. I do not care if I give wonderful, aesthetically elegant speeches, or speak so that women cry. The point of a political speech is to persuade people of what we think right. I speak differently in the provinces than I do in Berlin, and when I speak in Bayreuth, I say different things than I say in the Pharus Hall. That is a matter of practice, not of theory. We do not want to be a movement of a few straw brains, but rather a movement that can conquer the broad masses. Propaganda should be popular, not intellectually pleasing. It is not the task of propaganda to discover intellectual truths. Those are found in other circumstances, I find them when thinking at my desk, but not in the meeting hall.”            (Emphasis mine)                          (Wikipedia/2014)

Goebbels advanced the theory we now express as the “big lie.” Goebbels wrote, an article 16 years after Hitler’s first use of the phrase concerning the “big lie” in “Mein Kampf”. The article was published in Die Zeit ohne Beispiel.

“The essential English leadership secret does not depend on particular intelligence. Rather, it depends on a remarkably stupid thick-headedness. The English follow the principle that when one lies, one should lie big, and stick to it. They keep up their lies, even at the risk of looking ridiculous. (Please note he said this while doing the exact, same thing.)

Today, we’re told we must believe 7.1 million people stepped into alignment and marched in lock-step to Healthcare.org to (and in the most expeditious and fortuitous way) enlist in this badly flawed website and efficiently enrolled in ObamaCare. This was accomplished in spite of the fact just days before, the website was found to be almost impossible to navigate, ridiculously challenging when it came to gaining statistics and not capable of telling us whether the alleged enrollee was a visitor or was actually paying for the coverage selected.

We’ve assessed the usage of Alinsky’s Rules for Radicals in the Obama administration. But, it’s not only there we find propaganda being used. Both sides of the aisle in Washington employ the tenets of the TWO procedurals as offered by dictators and anarchists (Hitler and Alinsky). The foundational elements of Alinsky’s theories are stated plainly in the speeches and interviews of Goebbles.

None of this is about leadership or command of the ship of state. It involves the pursuit of power and the benefits personally derived by the people most dedicated to directing government along the lines they alone choose. This is antithetical to the Constitution and Bill of Rights. It is antithetical to the goals, dreams and drives of Americans seeking to be self-determinant in how their government serves them and not becoming slaves to a government and its ministers seeking to be served.

I admit this is a cheap way to compose a commentary; the use of quotes derived from speeches and interviews of historical characters of questionable morals. But it’s only through understanding their “Newspeak and “Duckspeak” we better understand what’s being done to us when people like Harry Reid and Nancy Pelosi issue contradictory statements designed to fit their needs of the moment and they speak this way without missing a beat or stopping to think.

There is a veritable dictionary of Orwellian verbiage readily defining the elemental truth of politicians shading language to gain their best effect. An example of a skillful “duckspeaker” in action is provided in the way Nancy Pelosi went from calling the Affordable Care Act, ObamaCare for several weeks and then demanding it be called the Affordable Care Act. The legislation threatens the perception of the Obama administration while being seen as the albatross it’s becoming for all voted for it. It threatens to engender massive losses of senatorial and representative seats in the House.

As said above, it’s a cheap way to compose a commentary, but; it must be understood by the men and women in the street the tactics used by today’s politicians is NO different from the way the most arch and evil criminals in history used them.

Propaganda is propaganda no matter who twists the truth for personal gain at the expense of their constituents.