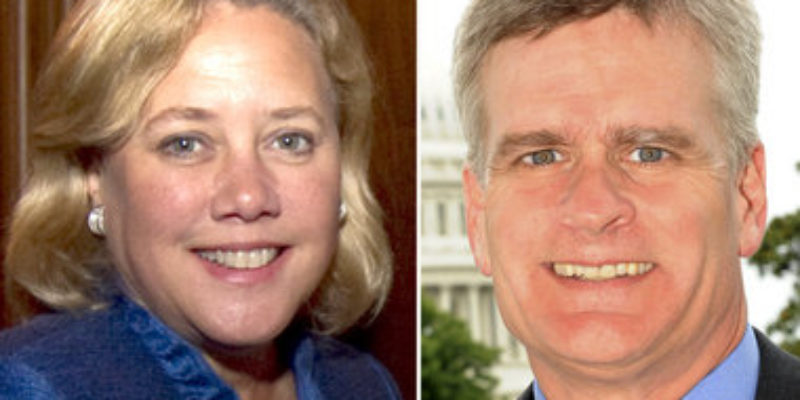 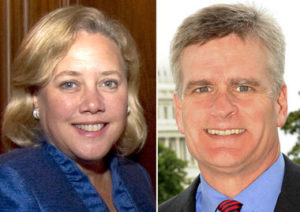 In a recent survey conducted by the Liberty Foundation of America, Rep. Bill Cassidy slightly leads incumbent Sen. Mary Landrieu among likely voters in the state of Louisiana.

The survey, conducted between April 14-15 with 775 likely voters in the state, found that when asked “If the election for the United States Senate were being held today, would you vote for Democrat Mary Landrieu or Republican Bill Cassidy,” Cassidy received 44 percent of the vote, while Landrieu trailed with 42 percent.

And though the survey represented more women and democrats, it was not enough for Landrieu to pull ahead.

The bad news for Landrieu comes just after a poll conducted by the New York Times and Kaiser Family Foundation put Landrieu leading the pack  with 42 percent, while Cassidy only received 18 percent. The poll, however, was produced using 946 registered voters in Louisiana, not likely voters, and had a +4 or -4 percent margin of error.

Only 14 percent of the likely voters surveyed said they were Independents.

As far as race, the pool of likely voters was made up of approximately 70 percent of White Americans, 24 percent of Black Americans, 1 percent of Hispanic Americans and 5 percent of another racial group.

The survey was conducted specifically by Mallegan Strategies out of Oklahoma City, OK and had a margin of error of 3.52 percent.