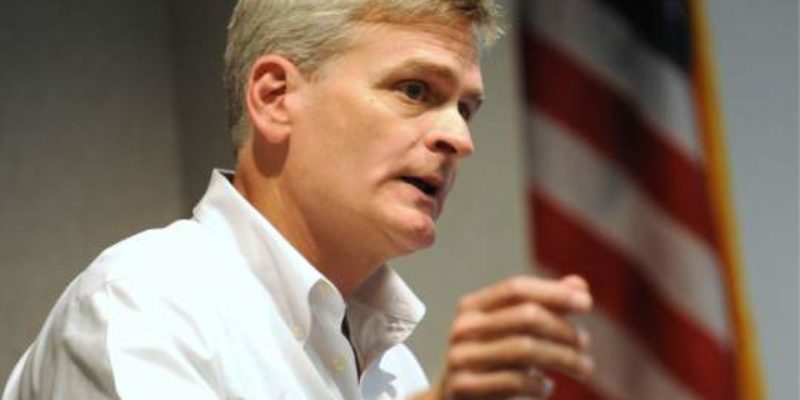 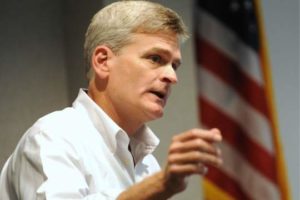 After the conservative watchdog group Judicial Watch, obtained emails exposing the Obama administration’s prepping of Susan Rice when she went on multiple news stations and made claims that the four Americans who died in Benghazi, died because of a protest, Senate-hopeful Col. Rob Maness said Rep. Bill Cassidy (R-LA), also running for Senate, had been silent on the issue.

However, contrary to Maness’ claims that he is the only candidate in the highly-contested Louisiana Senate race who is demanding an investigation into the terrorist attack, Cassidy in fact co-sponsored legislation back in 2013 to investigate Benghazi via a select committee.

And, Cassidy wrote a letter back in October of 2012 demanding that then Secretary of State Hilary Clinton provide answers on what actually occurred at the time of the terrorist attack.

Yesterday, Maness said Cassidy and Sen. Mary Landrieu (D-LA) were protecting the Washington establishment because they have not been vocal on the issue.

“Mary Landrieu and Bill Cassidy have been silent on this issue because the political class protects others in its group,” Maness said in a news release.  “I spent 32 years protecting the American people in the Air Force and will do the same in the Senate.”

As the Hayride reported, Judicial Watch released the damaging emails days ago, citing an email from then-White House Deputy Strategic Communications Adviser Ben Rhodes saying that he is going to prep Rice on what to say about the terrorist attack, mainly that it was “rooted in an Internet video, and not a failure of policy.”

Landrieu, thus far, has been silent on the Benghazi terrorist attack.