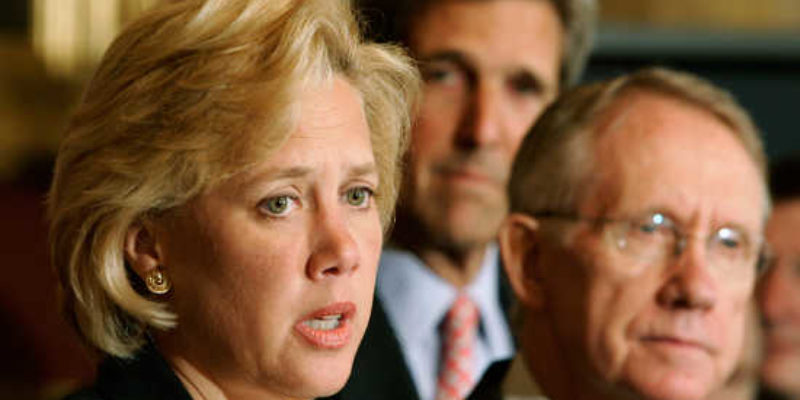 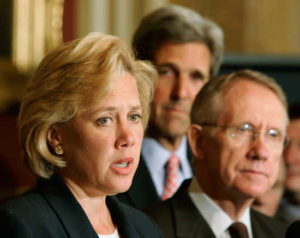 After failing to whip Senate Democrats to vote to pass the Keystone XL Pipeline without President Obama’s approval, Sen. Mary Landrieu (D-LA) is saying that Republicans do not actually want to build the pipeline, but rather an issue to talk about.

In a report by Reuters, Landrieu says Senate Republicans are unwilling to take a compromise to Keystone Pipeline opponent Sen. Harry Reid (D-NV).

With Reid refusing to permit amendments on the energy bill, Republicans are expected to stop the bill with a procedural roadblock on Monday. That would likely kill the legislation and see the offer for a Keystone vote withdrawn as well.

As the Hayride reported, Landrieu said she would use her title as Senate Energy and Natural Resources Committee Chairwoman and deliver 60 votes on the Keystone Pipeline approval. But, afterwards, when Reid and Senate Democrats blocked the legislation via a parliamentary move, Landrieu said “I said I would try to deliver 60 votes. That’s all I can do.”

Reid, whom Landrieu has previously given campaign contributions to, and environmentalists are staunchly against the Keystone XL Pipeline, claiming it is “dirty” and “unsustainable.”