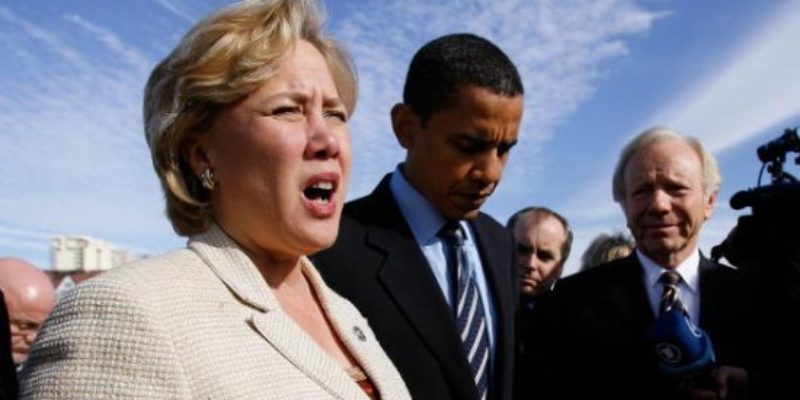 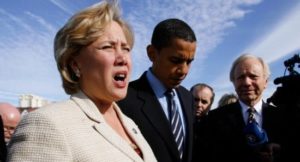 According to a Political Correspondent with the Washington Examiner Rebecca Berg, Sen. Mary Landrieu (D-LA) will be meeting up with First Lady Michelle Obama in New Orleans, La. to visit spouses of veterans. Berg tweeted the news just hours ago via Twitter.

Per the WH: Michelle Obama will join Mary Landrieu in New Orleans on Saturday to meet with spouses of veterans— Rebecca Berg (@rebeccagberg) May 8, 2014

Landrieu, in the past has distanced herself from the President Obama and the First Lady.

As Breitbart reported back in March, Landrieu was a no-show at a major event promoting Obamacare in New Orleans where outgoing Health and Human Services Secretary Kathleen Sebelius was in attendance. Landrieu’s brother, Mayor of New Orleans Mitch Landrieu did attend however. This occurred just after House Minority Leader Nancy Pelosi said that Democrats were not in fact running away from Obamacare.

And, when Obama visited New Orleans back in November, Landrieu traveled with him on Air Force One, but refused to do any press or public appearances with him while in the Big Easy.