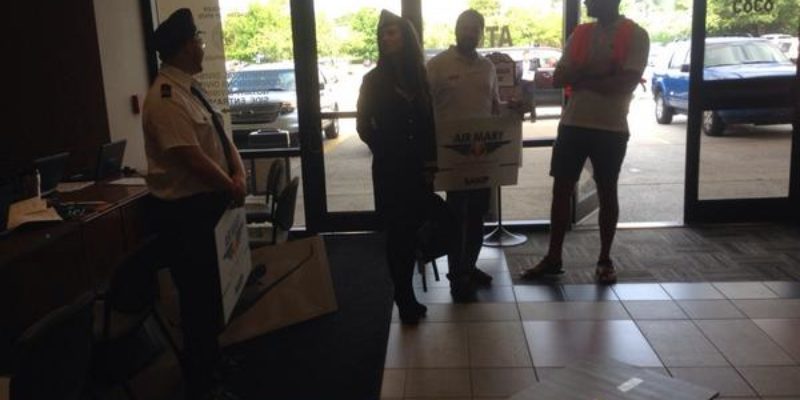 The Louisiana Republican Party’s (LAGOP) new full-fledged attack on Sen. Mary Landrieu (D-LA) will have you cracking up, but it is also based on cold hard facts.

Unless you have been living under a rock for the past couple of days, you’ve heard about Landrieu’s illegal charging of campaign private jets to taxpayers. We’ve reported exclusively on the issue here and here as well.

Now, since Landrieu has been found of illegally charging taxpayers for at least two of her private jet rides to campaign fundraisers, the LAGOP has devised a catchy assault: #AirMary.

Yesterday, when Landrieu showed up to a press conference to officially qualify to run for her Senate seat in November, she was met with a team from the LAGOP #AirMary campaign, which included flight attendants, a runway for her to walk on, pilots and flight directors. Check out this photo Cole Avery from NOLA.com captured and tweeted: 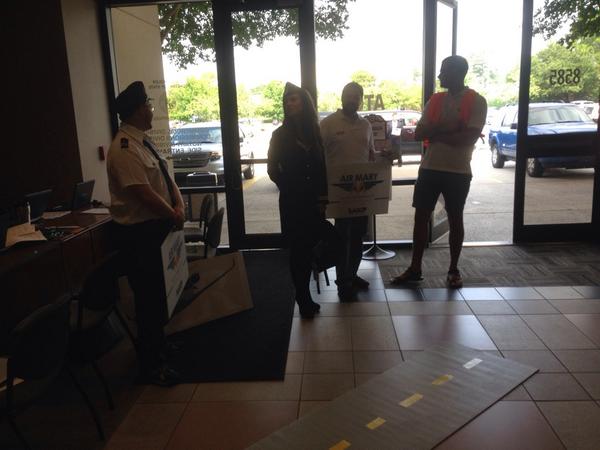 And then there is the hysterical, but truthful, LAGOP attack ad on Landrieu for her federal offense: “Clout doesn’t fly coach” 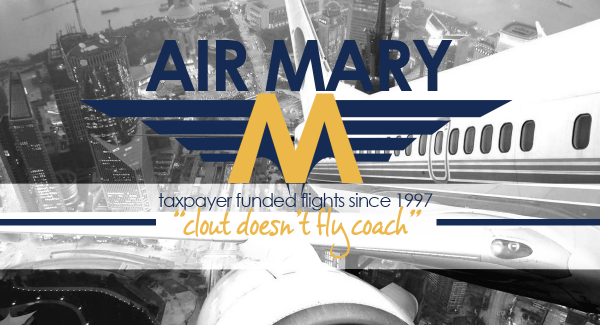 One thing is for sure: With the way things are going for Landrieu, she better be praying some Hail Mary’s because illegally flying first class will not win elections.

UPDATE: And, of course, the video…

Interested in more national news? We've got you covered! See More National News
Previous Article SADOW: LA-05 Still Could Be A Nightmare For The Louisiana GOP
Next Article We Don’t Need To Ever Talk About Todd Akin Again When It Comes To Bad Candidates