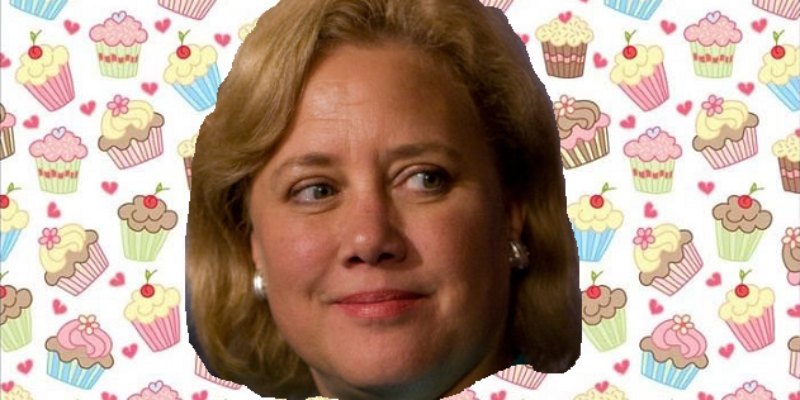 Back in 2012, when Landrieu was Chairwoman of the Senate Small Business Committee, 10 cupcake shops across the country were given more than $2 million in loan guarantees thanks to the Louisiana Democrat.

Under Landrieu’s leadership, taxpayers are on the hook for the loans if the businesses fail. To set up and finance the loans, taxpayers have already paid out $19,935.1049. None of the 10 cupcake shops were even in Louisiana.

Under the loan guarantee program, small businesses not “otherwise [able to] obtain financing under reasonable terms and conditions” are eligible to receive help from the federal government. And since these 10 cupcake shops were “unable to obtain financing in the private credit marketplace,” they were no exception.

Most recently, Landrieu came under fire for being frivolous with taxpayer dollars.

Landrieu cost taxpayers $47,000 for her taxpayer-funded private flights, just in 2013 alone. One of the trips was simply so that Landrieu could get a round-trip from New Orleans to Lake Charles.