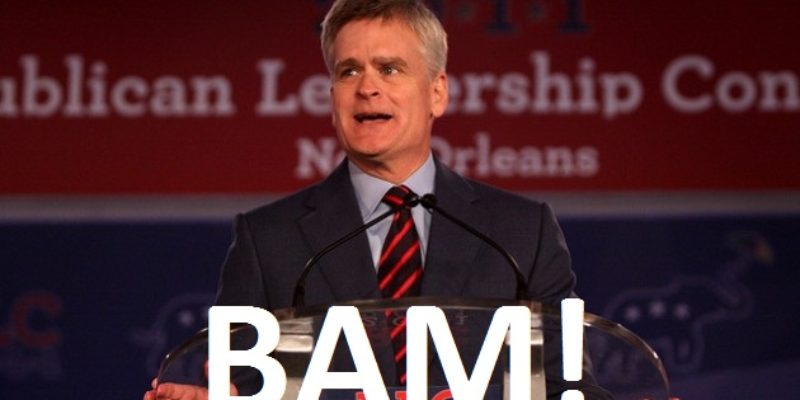 Rep. Bill Cassidy (R-LA), the Republican challenger to Sen. Mary Landrieu (D-LA) is not shying away from attacking the longtime democrat any longer.

In his new ad, which may be his most effective to date, Cassidy slams Landrieu for claiming that Obamacare will drive down the costs of health insurance premiums. Cassidy also hits Landrieu on her support for the healthcare overhaul program.

Back in 2009, Landrieu said that Obamacare would “drives down costs and expand affordable health care choices for millions of families and small businesses in Louisiana and around the nation.”

But, right before her eyes, healthcare providers announced last month that they expect health insurance premiums to increase by double-digits, something Landrieu once called a fabrication by the opposition.

Individuals who have individual health plans through Time Insurance Company could face a 24% premium rate increase, affecting at least 996 Louisianans. And the double-digit increases do not stop there.

So far, Landrieu has not responded to the supposed ‘lie’ she touted for the past couple of years.