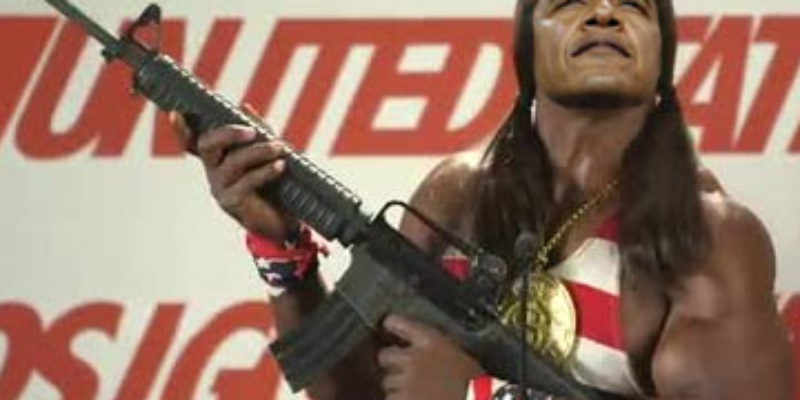 The image of Obama, tired, tested, testy and rapidly gaining ground on understanding his self-inflicted lack of relevance was paraded before the NATO assembly today. The guy really looks bad. His hair’s graying, his jowls slacking and the fire in his eyes is apparently diminishing. Nobody in Europe is swallowing his hog spittle and bluster.

His lies are slowly catching up with him. He’s no longer the face of American acceptance of racial equality. He’s the specter of the reality people of any race can be incompetent. In Obama’s case he’s proving that daily and people are dying for the understanding of this fact.

Obama’s inability or, his refusal to accept the fact the Presidency of the United States of America is a position of dynamism and kinetic discharge in the furtherance of world peace and NOT the school security guard serving no other purpose than to observe and report. The Presidency isn’t a “wait and see” type of operation. It requires integrity of purpose, responsibility of action and strength in performance. These are all qualities Obama lacks.

Obama is a wuss; purely and simply. He apparently takes his marching orders from Valerie Jarret and others seeking to fundamentally change the way America operates and is seen on the world stage. This isn’t a case where “Dum-dum” the curtain puller awaits the finality of the last act so he may drop the curtain and claim he brought the production to a successful end.

But, this is how Obama conducts America’s business.

It’s evident, whenever he hasn’t got his Teleprompter® to feed him his oratory; he’s clueless and stammers in a manner displaying his lack of coherent thought on anything remotely connected with foreign policy. It’s suspected by some he’s taking his clues from a Poli-Sci graduate having never ventured into the real world beyond the halls of academia.

Today’s challenges: the Invasion (not incursion) of Ukraine by Russian Soldiers with Russian Arms and Russian orders to assist Ethnic Ukrainians; the rapid growth of ISIS/ISIL and the terror of their factual, actual and intentional drive to humble, shame and terrorize before destroying their enemies are only two of the problems of such monumental import. It’s not possible to avert our eyes, lower our voices and try to avoid addressing the issues.

This happened in Europe in 1938. World War II resulted. Millions died and countless more millions were enslaved by forces lacking the compassion of humanity. Those people who sought appeasement and mollification; those thinking they could manage insanity and the demented efforts of madmen seeking to subjugate the world; to crush all resistance by assaulting the sensibilities and sensitivities of those weaker, learned too late. America’s Greatest Generation responded when the smoke of over-stocked crematory cleared and the realities and horrors of the Third Reich were understood. They learned almost too late; but they learned.

Now, those of us, the children of the Greatest Generation have forgotten the stories told us by our parents. Our children have been educated by elitists of a Progressive political bent. Our children’s understanding of the world has been colored outside the lines of truth, fact and reality. They’ve been overpowered by a lack of simple sense to explore the depths of a man’s character and lack of past performances in the leadership of this nation and elected him to the highest, most powerful office in the land simply because it was time to be politically correct and elect a man of color. We the children of the Greatest Generation have allowed our parents’ memories to chill, frost over through the opacity and failure to see through that opacity and then solidify into a state we reject because it’s uncomfortable to deal with the coldness of our adversaries. We’ve failed our kids with our malaise and drive to stay uninvolved in their education.

From this insular chill we’ve experienced, we’ve failed to understand the real heat these inhumane and power-hungry belligerents cast off. But, now that frost is evaporating and we’re seeing the true nature of Russia and ISIS/ISIL and the heat they cast.

It’s the fires of HELL and it’s time people understand this. Each of these elements is before us as agents of the Hell of man’s turning toward their most base character flaws and seeking to overpower the righteous by using our leader’s inaction, duplicity and outright ineptitude in action against us.

Wake up America! The devil’s in the details.