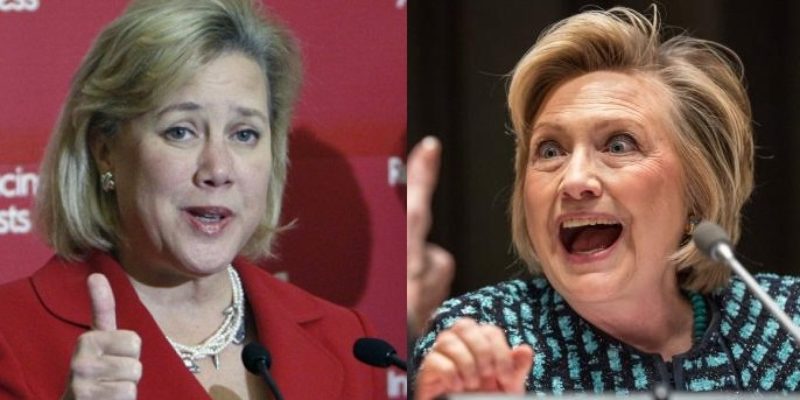 If there is one thing Sen. Mary Landrieu’s (D-LA) re-election campaign needs, it is help.

Landrieu has been down in almost every poll in the past couple of months when she is put into a run-off with her Republican challenger Rep. Bill Cassidy (R-LA).

So now, Landrieu is calling in former Secretary of State Hillary Clinton to rally for her at a campaign event geared towards women voters. Topics will focus on women in the workforce and mainly how to get more women into the fields of science, technology and mathematics.

This is not the first time Landrieu has called in a Clinton to help out her campaign. Former President Bill Clinton recently came to Louisiana to hold a rally for Landrieu.

Hillary Clinton most recently made national news headlines when she claimed that businesses and corporations do not create jobs, as she blamed “trickle-down economics” on the current struggling economy.