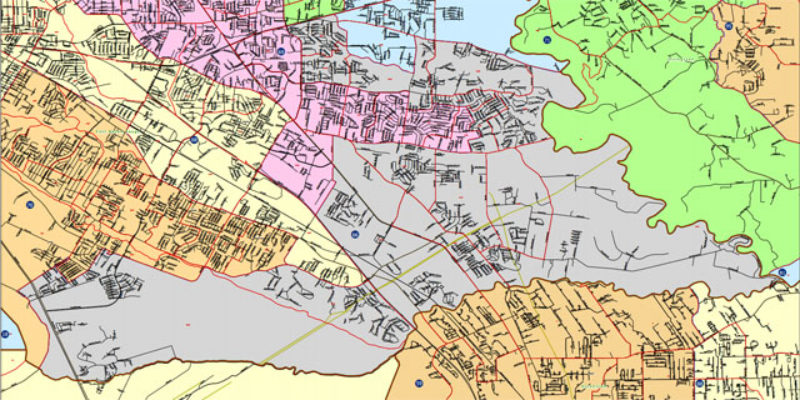 Metro Councilman Buddy Amoroso wants to change that as quickly as possible, which is why this morning he wasted no time in jumping into the race. Amoroso announced his candidacy for the state House in a press release this morning…

Due to Rep. Hunter Greene’s win in his race for Family Court Judge, I am officially declaring my run for his vacated House seat, District 66 in Baton Rouge. “It has been an honor to serve the residents of Southeast Baton Rouge on the Metro Council. I look forward to continuing to work for them in the Louisiana House of Representatives.”  Amoroso stated.

Amoroso has distinguished himself on the Metro Council as a stalwart for conservative values and has maintained a pro-family and anti-tax voting record during his years of service.  “I take a common sense conservative approach to the decisions I make and I will bring the same practical approach to State House of Representatives.” noted Amoroso.

The special election for Greene’s seat will in all likelihood be on March 28. Interestingly enough, that could well be the date when the St. George incorporation goes on the ballot unless it’s short-circuited by legal challenges. And Amoroso’s election might be a referendum of sorts on St. George; he’s come out in favor of the effort to incorporate the city, and his rumored opponent will be Susan Nelson, a Democrat formerly of the East Baton Rouge Parish School District who has been somewhat prominent among the Better Together organization stood up by Together Baton Rouge to combat St. George.

Greene’s District 66, seen in gray below, is mostly comprised of St. George… 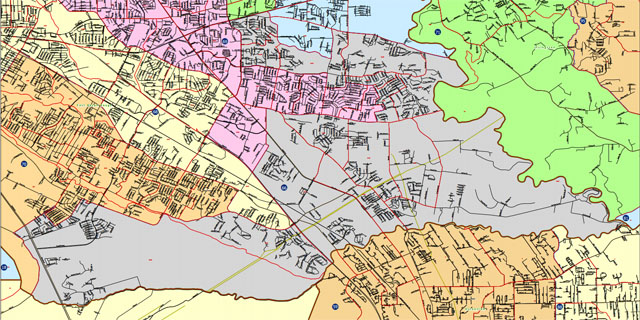 Amoroso is more than likely going to have the backing of the business groups. He’s already met with representatives of LABI, the Associated Building Contractors and LOGA about his candidacy and reportedly received positive reviews. And with St. George’s referendum on the ballot, if it is, he’ll likely be able to piggy-back onto the grassroots effort that will generate. Amoroso could be tough to beat if it all comes together for him.