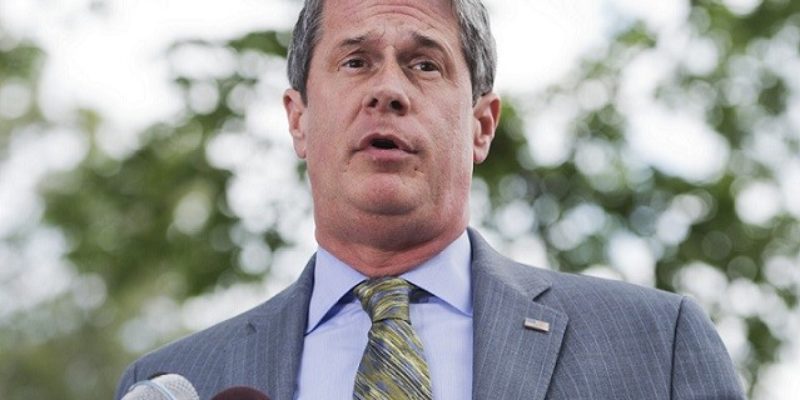 Four months ago, I said that I supported strong standards like the Common Core standards Louisiana has adopted.  But I said that we had to put a lot more effort into ensuring local control over curriculum and course material, making the right choices regarding those things, and truly partnering with parents and teachers in implementation.

After listening to literally thousands of parents, teachers, and others since then, I don’t believe that we can achieve that Louisiana control, buy-in, and success I’m committed to if we stay in Common Core.

Instead, I think we should get out of Common Core/PARCC and establish an equally or more rigorous Louisiana system of standards and testing.

I’ve focused on three things in the last several months that have led me to this conclusion:

First, Common Core is controlled by national groups and interests outside Louisiana.  And many Louisianians legitimately fear that it will become a federal government takeover of education under President Obama and his far-left allies.

I’ve fought tooth and nail for local control of education and against the enormous growth of federal power under Obama.  That includes prohibiting the federal government from mandating, coercing, or bribing states to adopt Common Core or its equivalent.

Second, Common Core is causing deep frustration and worse in many classrooms and homes, and not because of greater rigor.  It’s preventing lots of involved parents and teachers–our most important education leaders–from being effective and helping kids learn.

That would be disastrous,  turning back the clock to the failed status quo where learning in the classroom wasn’t truly measured and social promotions were common.

To avert all of this, we need very rigorous standards, the essential buy-in of parents and teachers, and complete Louisiana control.  Here’s how we can have all three:

I’ll lead us forward on this path as our next Governor.  In doing so, I’ll be fully engaged and hands-on to ensure that our new framework meets three criteria: that it is fully Louisiana-controlled, not merely Common Core by another name; that it truly prepares our children to be successful in higher education and the workplace; and that it is as or more rigorous than Common Core.

I’ll also attack other key education challenges that standards alone won’t fix.  We must empower great school-based leaders, demand strict discipline in all our classrooms, and dramatically improve reading proficiency in the early grades (now a dismal 23% in Louisiana).

Thank you very much for all of your ideas and input.  I’ll continue to depend on them.