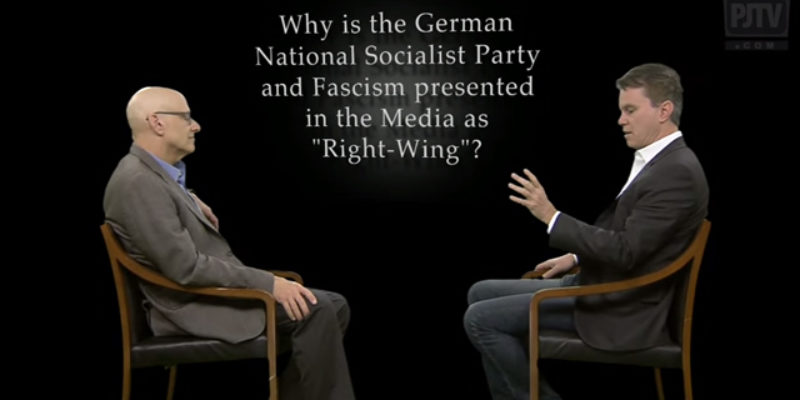 We’re OD’ing on Andrew Klavan and Bill Whittle videos this morning, it’s true, but this one needs to be shared. It’s a great discussion of something that drives thinking conservatives up the wall – namely, the Left’s persistent attacks on conservatives as neo-Nazis.

It’s idiotic, but yet you hear it all the time. At least in this video you can hear it discussed intelligently.