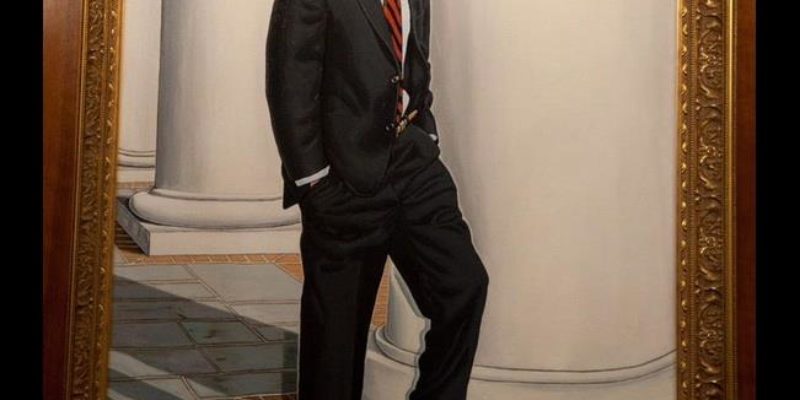 For the past few days, the national media and liberal pundits have taken on a very unconventional story and attempted to turn it into a race issue, the usual. 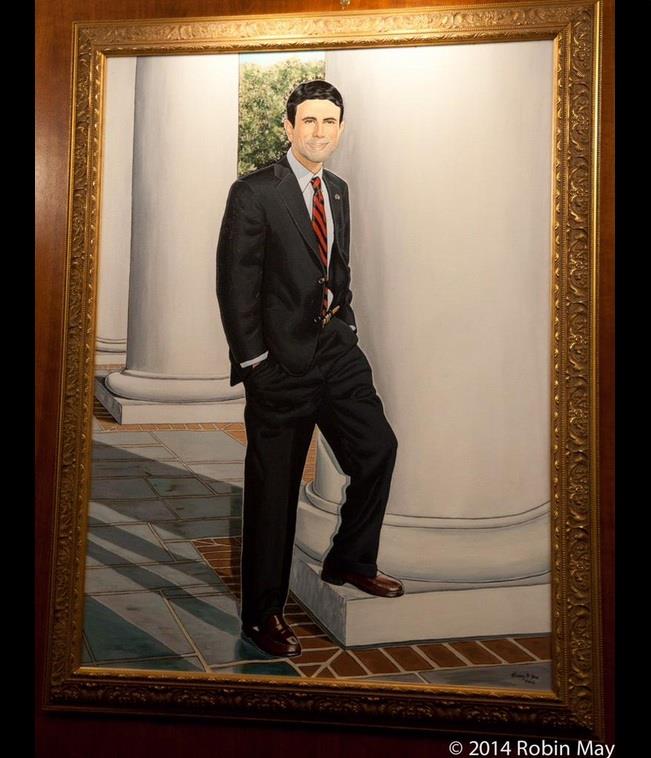 The portrait shows a very light-skinned Jindal leaning up against a column. For the national press, though, the portrait is a race-baiting phenomenon and its been spread that taxpayers paid for the painting, which is a lie, as it was a gift to Jindal.

Here’s what a couple of media outlets have reported:

NBC News: A 2014 profile in the Washington Post focused on his conversion from Hinduism to Christianity: “he is harnessing his religious experience in a way that has begun to appeal to parts of the GOP’s influential core of religious conservatives.” The man born “Piyush” who adopted the name “Bobby” as a child has been taken to task by fellow Indian-Americans for forgetting his ethnic and religious roots. And he’s come under heavy fire for refusing to back down from claims that in the West, “non-assimilationist Muslims establish enclaves and carry out as much of Sharia law as they can.” An MSNBC contributor was banned from the network after claiming Jindal was “trying to scrub some of the brown off his skin.”

The Root: Louisiana Gov. Bobby Jindal was the talk of Twitter Tuesday night because of a painted portrait. The painting was tweeted by Louisiana blogger Lamar White Jr., who stated that it was the governor’s new official portrait. Immediately, the painting gained attention on social media because of the obvious difference in skin color.

NOLA.com: The portrait is front and center when people exit the elevator and enter the governor’s fourth floor office suite. Though it’s been a well-known fixture in the Capitol for years, it turned into an internet sensation this week, when a left-leaning blogger and Jindal’s chief of staff got into an argument on Twitter about it.