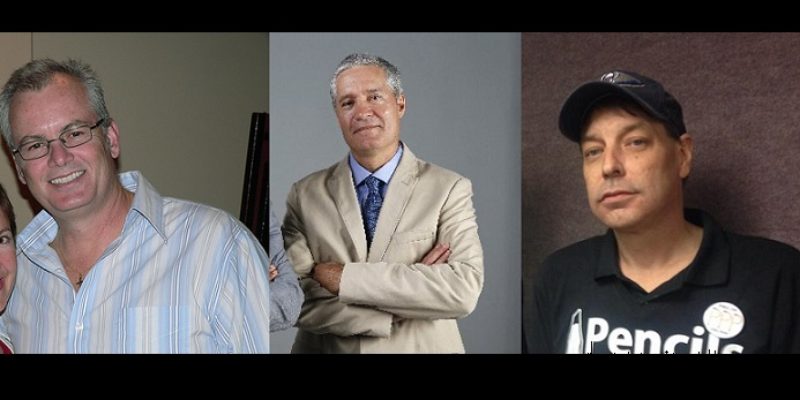 For newspaper readers and radio listeners, it is getting more and more difficult to find conservative and libertarian voices in the local media.

Just yesterday, the Times Picayune/NOLA.com announced that the media outlet’s only conservative columnist James Varney would be moved from a columnist to a St. Tammany Parish reporter.

According to NOLA.com, Varney’s columns did not get enough page views, which is a little hard to believe considering the conservative’s columns would garner tons and tons of comments because of the liberal base that the newspaper has accumulated.

Varney was the lone conservative and now, NOLA.com will rely on liberal columnists Jarvis DeBerry and Bob Mann.

And when it comes to radio, there are essentially no conservative or libertarian voice left in the media.

Denny Schaffer’s WRNO-New Orleans morning radio talk show was taken off the air after Schaffer decided to leave the station to move back up to Ohio. Schaffer was replaced with Gerry V, who has not been as big of a hit as Schaffer was.

And then there is everyone’s favorite funny libertarian John Osterlind, who announced months ago on Facebook that he had been let go by WRNO-New Orleans, despite having a top-five radio show and a ratings bonus.

There was actually no excuse that WRNO-New Orleans could use as to why they were cancelling Osterlind’s show, besides the fact that the local afternoon talk show host position was being eliminated altogether.

Still, it is odd that Osterlind has not been picked up by another media outlet considering he had a niche audience of everyday people who did not pay close attention to political identities.

Osterlind’s show revolved around topical New Orleans issues and he often asked questions and talked about subjects that the Times Picayune/NOLA.com ignored.

Since, Osterlind has been replaced with Michael Berry, a conservative out of Houston.

With all of the media possibilities with the internet, radio and newspapers, it is hard to believe that there is not enough space for like-minded conservatives and libertarians to have a platform in the New Orleans area.