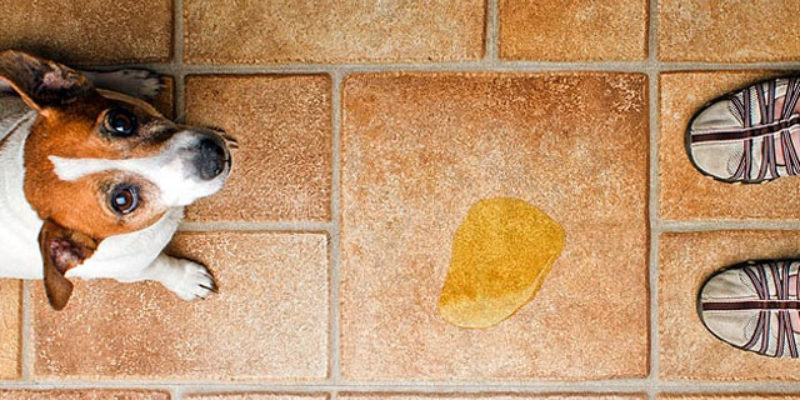 Seven-hundreths of a mill isn’t a lot, but it may have saved the taxpayers’ mother’s milk to the Biomedical Research Foundation of Northwest Louisiana from both voters and the Caddo Parish Commission. Which ensures nearly two more decades of waste of the people’s money.

Recently, voters in Caddo Parish took to the polls to decide whether to stamp approval on two property tax renewals. One was for 1.74 mills mostly for the BRF – actually slightly smaller than its reauthorization in 1997 and original amount in 1993 – to help fund its activities in attracting small technology-related startup firms, in providing venture capital, and in running its small medical operation that consists of overseeing facilities, medical grants, and a subsidiary with a Positron Emission Tomography scanner.

But less than two years ago, the BRF got into a whole bigger business – like a minnow swallowing a whale at a scale more than 50 times larger – when the state awarded it management responsibilities over two of its charity hospitals, in Shreveport and Monroe. The only operator of any state hospitals that had no prior experience doing so (technically through a subsidiary), it has come under criticism for what state officials and auditors have described as a troubled transition period, with monetary disputes spilling into the open and intimations that an original considered partner with the state, Willis-Knighton Health System, should step in before the initial contract was up.

Before that agreement came into force, this space argued that the massive scaling increase meant the BRF should withdraw, on its own or forced by voters when the renewal came up in 2017, from the taxpayer subsidy. Perhaps wary of taxpayers wondering why they should fund an organization the related limited liability company of which was seeing hundreds of millions of dollars annually flow through it, and that it was having its difficulties in running the hospitals, BRF went to the parish and got it to put the tax renewal on the ballot two years early – before the negative publicity about its management came out, although after one component of that, a billing dispute with the state, made the news. Citing disappointments with the organization, only Commissioners Lyndon Johnson, Stormy Gage-Watts, and Ken Epperson voted against this.

On the first Saturday in May, voters narrowly approved the measure – passing possibly because since 1997 0.07 mills of the tax went to criminal justice expenditures in the parish, and enough voters who otherwise weren’t keen on the idea of shoveling public money to an organization with an record of costing taxpayers more than the tax benefits it brought and now was rolling in dough nevertheless thought the parish could use the money. But that didn’t settle matters.

Immediately after the election, led by the initial opponents to the renewal, the Commission debated whether to even collect the millage. Little known is that while local governments get empowered by tax votes to collect property taxes up to a designated level, they must authorize doing so on an annual basis, and they discussed whether to remove that authorization for the BRF from the ordinance. However, most of the majority that had been for the renewal said essentially that voters had spoken and they should respect that, and the millage in question was retained.

Yet the opponents weren’t done. They also had introduced during the panel’s work session, where the main discussion occurred on authorizing the millages, an ordinance to yank the parish’s allocation for $500,000 to an economic development program begun in 2014 sponsored by the BRF, arguing that most of it was spent on administrative costs rather than on business startups as intended. But the majority said they didn’t restrict its use for economic development and said any defunding was premature, and prevented another an effort to defund public dollars to the BRF.

So the gravy train for the BRF rolls on, even as analysis shows tax outlays to it are roughly three times the size of tax revenues reasonably attributable to its presence. Born in the era in Louisiana that embraced the peculiar notion that government venture capitalism could substitute for private sector-driven economic growth, this tax has diverted money from better uses and/or from being kept in the people’s pocket for over two decades, which would have done more to create an environment encouraging that growth than by throwing this money at one scheme. Unfortunately, too many Caddo voters and too many of their commissioners can’t seem to get this.

Interested in more news from Louisiana? We've got you covered! See More Louisiana News
Previous Article SARGE: From Colony To Herd
Next Article So We Have A Common Core Compromise Deal