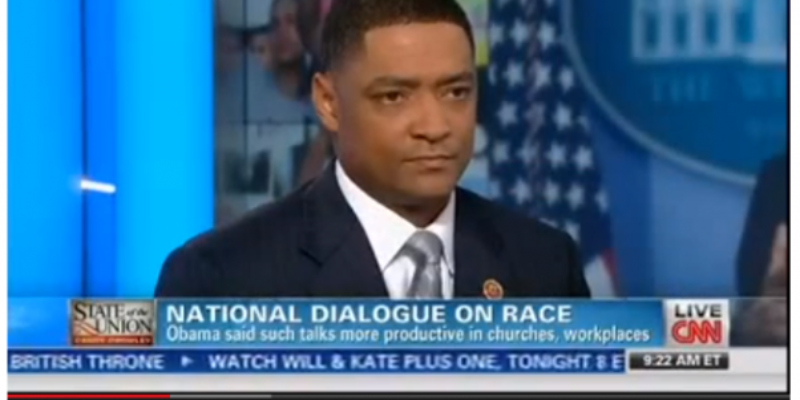 Rep. Cedric Richmond (D-New Orleans) is calling for the release Albert Woodfox, a member of the “Angola Three,” and one of the founders of the Black Panther Party inside Angola State Penitentiary.

Richmond took to Twitter to demand that Woodfox be released for what he believes to be a wrong conviction, as Woodfox was charged and convicted decades ago in the murder of a prison guard. Here’s what Richmond tweeted:

Woodfox maintains his innocence and apparently, Richmond agrees. Proponents of Woodfox, who has been in solitary confinement for decades, being released say that he was wrongly accused because he was a founding father of the Black Panther Party within the prison.

The Angola Black Panther Party chapter reportedly has been involved in hunger strikes in the prison, as well as strikes claiming unfair treatment by prison officials.

Interested in more news from Louisiana? We've got you covered! See More Louisiana News
Previous Article Jerry Seinfeld And How The Social Justice Mob Is Destroying Higher Education
Next Article WORD POLICE: 12 Words You Probably Use That Liberals Want To Ban For Social Justice