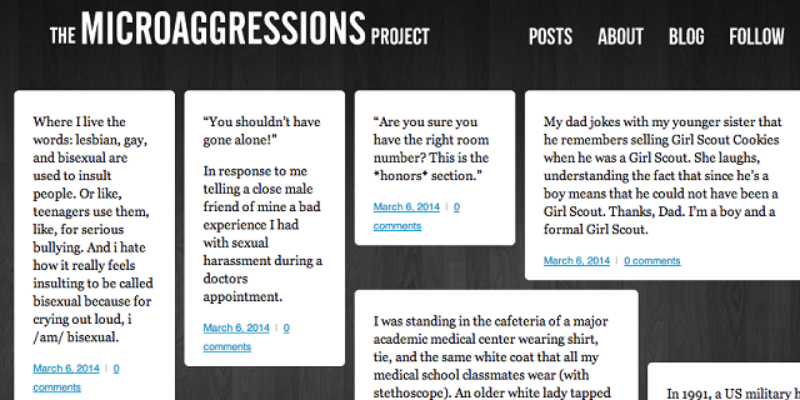 Recently, comedian Jerry Seinfeld admitted on ESPN Radio that he refuses to perform at colleges. The reason, they’re entirely too PC. He isn’t the only comedian that refuses to do colleges. The clip is very revealing about the younger generations and how they’re killing comedy.

As expect, the special snowflake Social Justice Warrior mob is pounding on Seinfeld.

Seinfeld is so wealthy and out of touch. He doesn't even know that young people have preferred Mac to PC for years now.

While I'm at it, Jerry Seinfeld has always been a snobby rich prick and if he wants to go I'll meet his ass in the octagon

There are many examples of these kinds of attacks on social media. If you dare question the social justice warrior mob or say anything they disapprove of, you will destroyed. I wrote a piece  last week on an example close to home where the Lafayette Independent is trying to drive a restaurant out of business because they don’t like the signs the owner posts in his restaurant and what he posts on Facebook. Instead of respecting people’s differences, the SJW mob must destroy those they see as “intolerant” in the name of tolerance.

Now where do the universities and higher education come in? They are the root of the problem. At today’s universities, we have professors who steadily churning out drones through the various “gender studies”, “racial studies”, sociology, social work, and other departments that can be charitably classified as “Democrat studies” because all they do is produce future Democrat voters and government employees. These departments, along with the cultural rot that comes from the pages of rags like Salon, Jezebel, Buzzfeed, and Gawker; are why students are more likely to know what “microaggressions” are than marketable skills.

We need to incentivize colleges to actually teach skills instead of the 60 different variations of gender or such nonsense. I support Scott’s call from this morning for Governor Jindal to veto the tax increases in this session and cut higher ed because it will force colleges to prioritize. Hopefully it will make the worst performing of Louisiana’s 14 public four-year universities close and make the survivors prioritize on STEMs, business, and other fields that students can actually get jobs in. I fail to see how eliminating the womyn’s studies department is a loss for Louisiana.

There is only one university that can be called both a secular and a conservative liberal arts university, Hillsdale College in Michigan. This is because government funded universities have crowded out the private sector in this industry. This, along with the mentality that everyone must go to college, is the reason why we have a student loan bubble that threatens to cripple Millennials. That bubble needs to burst and we need to return to college as the place to earn skills and the place for students to enrich their lives by being exposed to different ideas.

If conservatives want to win the culture war and preserve our liberties, we must do for higher education what we’ve done for K-12 education; provide alternatives to the state-controlled monopoly. Then and only then will we be able to push back against the SJW Mafia. We can’t do that though if the state and Federal government continue propping up the higher education bubble.