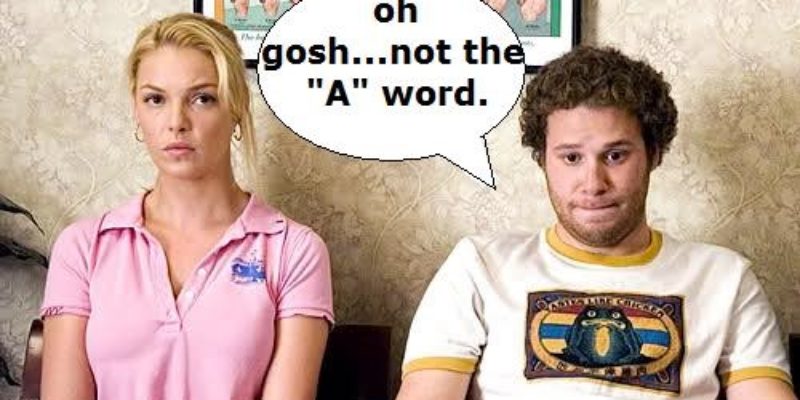 That’s a sentence that would have never been written about 10-15 years ago. But, in the aftermath of a failing argument by the Left throughout culture, abortion has become an issue that will no longer win Democrats congressional seats.

The numbers on abortion are more and more damaging to the pro-choice or pro-abortion lobby, ie. Planned Parenthood and their allies. A new report out today, found that abortion procedures have declined in almost all 50 states.

Since 2010, abortions have declined across the country by about 10 percent, a significant blow to abortion providers and the Left who still try to use the argument for abortion to win over women voters, of course its under the guise of “reproductive rights.”

Not only is this because there has been an increase in the amount of states that are fighting to become pro-life, but it is also due to a changing attitude towards abortion procedures.

In states like Louisiana, Oklahoma, Ohio, Texas and Missouri, pro-abortion activists have become a minority, dwindling down in culture, as well as in the states’ legislatures.

While the Left and Planned Parenthood will say that the decline of abortions are because of the widespread accessibility of contraceptives like birth control and condoms, the cultural shift has more to do with young people and internet.

By now, the majority in culture have seen some sort of deplorable image of a botched abortion or undercover Planned Parenthood video that makes them think twice about their pro-choice attitude.

Then, add that to the overwhelming amount of support against abortion in the science community, which blatantly says that an unborn child does not begin as a ‘clump of cells.’

And then, add in a dose of pro-life culture, unexpectedly from Hollywood, with movies like “Juno.” In the famous-teenage-comedy, a young teenage girl has become pregnant and decides to keep her baby after she learns that her child has fingernails within just the first few months of her pregnancy.

Another film, probably not meaning to be pro-life, is “Knocked Up,” where a woman becomes pregnant with a strangers’ child after a one-night-stand. In the film, the woman decides to keep her child, after being taunted by her mother to have an abortion, so that she can later on have a “real child” with a “real family.”

There is also the famed MTV show “Teen Mom,” which is unarguably trash culture, but it does add to the idea that young women who have become pregnant can have their child and still make it.

All of this goes against what the Left has preached, which is essentially the idea that women are victims of an unplanned pregnancy and their only way out is through spending big bucks at an abortion clinic and moving on with their lives.

Look at what has taken place here at home in New Orleans.

Fifteen years ago, there probably would have never been an uproar by the public if Planned Parenthood wanted to come into the city and build an abortion clinic. If there would have been protests, they would have probably been led by Catholics who staunchly oppose abortion.

Fast-forward to today, and that picture has entirely shifted. The local media like the Advocate and Times Picayune has portrayed the fight against the Uptown New Orleans abortion clinic as being nothing but church-goers and the Archdiocese of New Orleans, that’s not the case.

Opponents of Planned Parenthood coming into the city has brought out a larger debate about the practices of abortion-providers, which coincidentally have a tendency to locate their abortion clinics in poor, black neighborhoods.

However, if you asked anyone on the street whether or not abortion culture is on the rise, they’d probably say ‘yes.’ Why? Because there is a sentiment that culture has become more liberal than ever before, which is true, to a degree.

In Ireland, there is a constitutional ban on abortion. At the same time, gay marriage is legal. How is this possible? Well, because abortion is seen as the taking of an unborn child’s life, prompting a protection for that child. And gay marriage, in Ireland, is seen as expanding freedom to gay and lesbian individuals, prompting equal treatment under the law.

In Louisiana, we have seen that sentiment here in elections like the November 2014 mid-terms. At the time, Mary Landrieu (D) was panned by the Louisiana Right to Life as being staunchly pro-choice, even though she attempted to portray herself as moderate on the issue.

Ultimately, Landrieu lost her bid to Sen. Bill Cassidy (R-LA), and to say that the pro-life movement in the state was not a major factor in her loss would be a dismissal of the facts.

Abortion is not a winning argument for Democrats, hence the problems that plague the Louisiana Democratic Party, which has crumbled under the leadership of Sen. Karen Carter Peterson (D-New Orleans).

Even if culture has been hijacked by the Left, abortion culture is not prevailing, it’s falling, quickly.

Interested in more national news? We've got you covered! See More National News
Previous Article BREAKING: ATR and Grover Norquist Respond To The Louisiana House’s Letter
Next Article Jindal Should Veto All The House’s Tax Increases And Bring On The Cuts